Rob Kardashian appears to have lost weight in a new video posted by his sister Kim Kardashian on Monday, October 21. 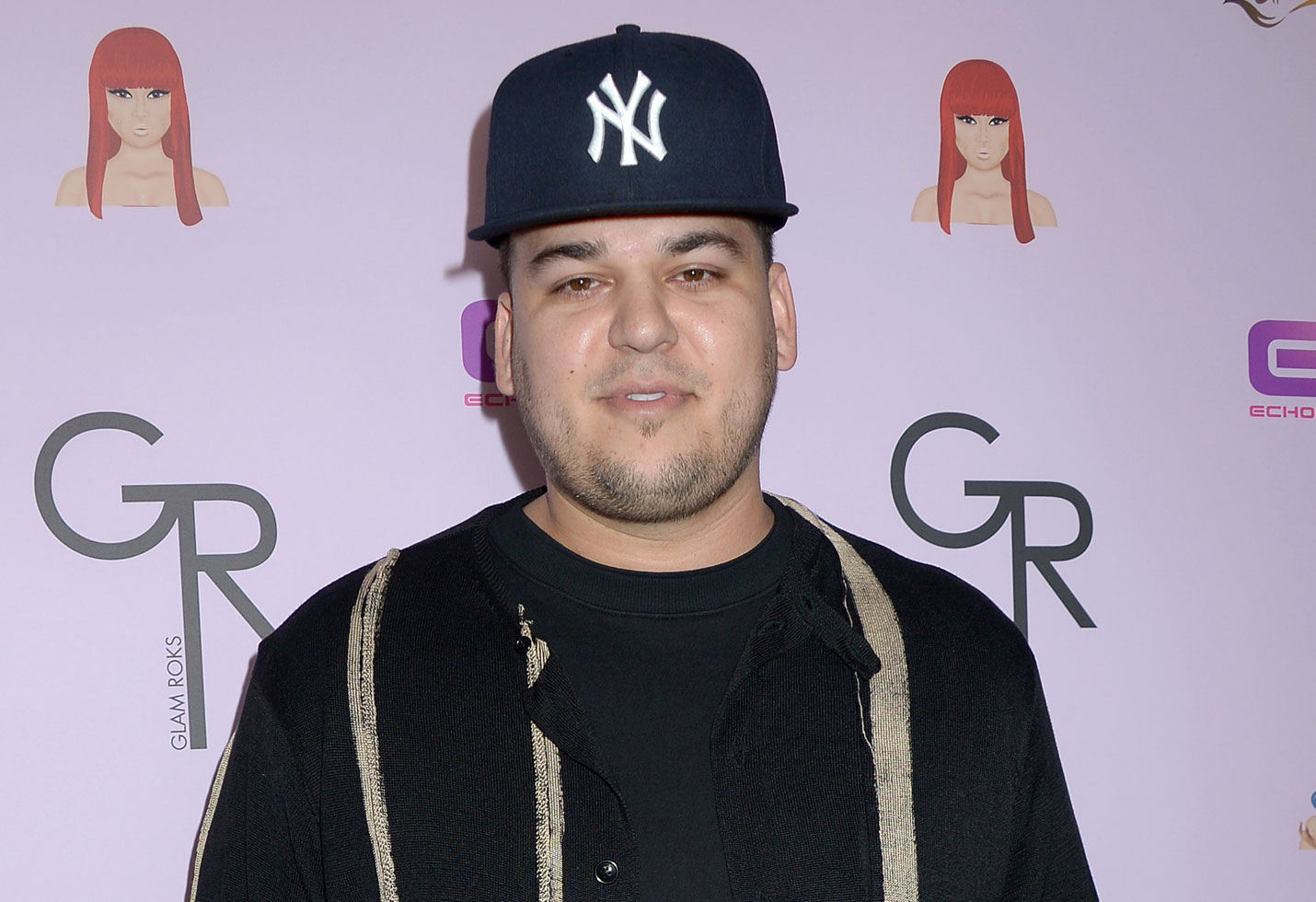 The Keeping Up With the Kardashians star shared a clip to her Instagram Stories from her 39th birthday celebration, which featured a man in all-black that resembled 32-year-old. He walked beside another male as the Skims designer’s niece, Penelope Disick, and daughters, North and Chicago West, followed close behind.

While Rob’s head couldn’t be seen in the clip, in another video from the lavish celebration posted to Khloé Kardashian’s Instagram Story, a female voice can be heard shouting, “Robert! Robert!”

Rob’s weight loss comes months after the private star shared a snap to Twitter of his gym visit. “Day 1 all good,” he tweeted in June, sharing a pic of workout equipment indoors and a basketball court outside.

Kim Kardashian opens up on how her father, Robert influenced her Law career

Before this, he flaunted a thinner frame when celebrating his 31st birthday with family last March.

In recent years, the Rob & Chyna alum has struggled with his weight and emotional health. Us Weekly previously reported that he had gained a whopping 100 pounds in a three-year period. His mother, Kris Jenner, said in a 2015 episode of Keeping Up With the Kardashians that she would “cry myself to sleep literally every night worrying about” her only son.

Khloé also opened up about Rob’s fluctuating figure during a 2018 episode of Revenge Body, where she spoke with a married couple about their fitness journey.

“I know how you feel,” she told the pair. “You feel trapped in your own body and, you know, I feel that for my brother who has gained a lot of weight. It’s debilitating.”

Rob announced his commitment to losing weight in April 2016 after revealing to fans on Snapchat that he weighed 250 pounds. At the time, his ex-fiancée Blac Chyna — who he shares daughter Dream, 2, with — said she was “gonna start training him myself.”

He showed off his thinner appearance in July of that year, noting on Instagram that he has “still got a lot of work to do and weight to lose.” Rob also said he was pleased to see himself “getting better.”