Popular singer, Akon has observed that Psquare, Wizkid and Davido are richer than most American hip-hop artists. 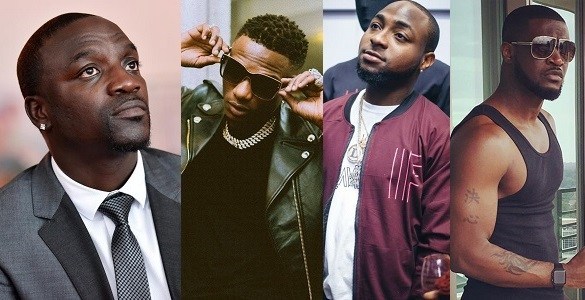 He made this known in a viral video while speaking at a summit for youths.

Akon revealed that the glamorous lifestyle seen in most American hip-hop videos were actually fake, adding that such music videos which show foreign musicians living large lifestyle with Bentley are actually the opposite of reality compared to African artists. 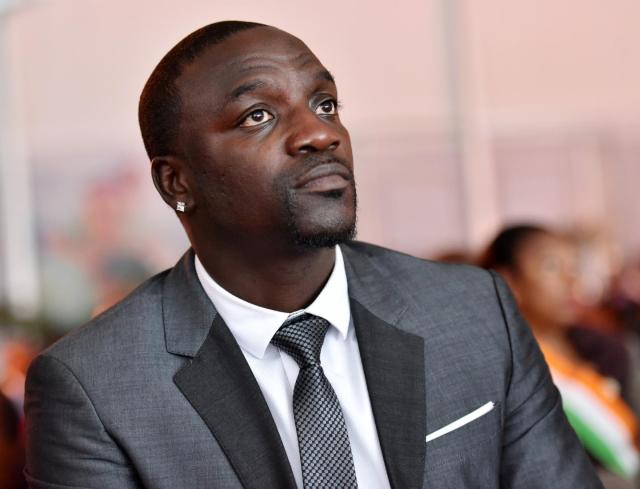 According to him, Wizkid, Psquare, and Davido are richer than most American rappers in reality. 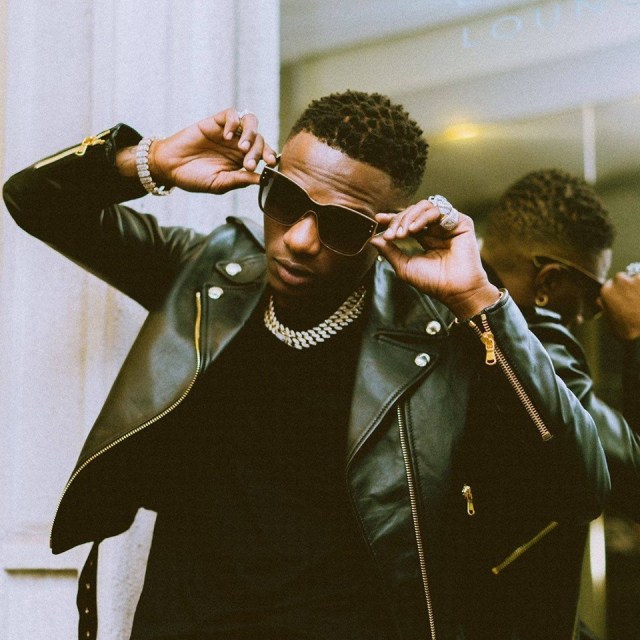 “Hip-hop in America, every rapper is rich with Gold chains, girls by the pool in a big mansion but when the video is over they get on a phone and call a uber.

“But if you go to Nigeria you have Wizkid, Davido, P-square driving Bentley, Mercedes Benz they actually own those cars. That’s the difference but if we don’t translate that, they would never know.

“The images they show about Africa are so negative. It’s conditioning what we believe. Africa has a rich story too. More people died in Chicago, more school shootings in America.”

Highlights from Wizkid’s Starboy Fest at The O2 Arena…