THE world is full of delightful quirky events – like April 20, which was National Look-alike Day in the US.

Americans shared pictures of people they thought looked alike or those they believe look like them, which got me thinking about our own presidents, several of whom actually bear more than a passing resemblance.
Related Posts

•Equatorial Guinea’s Teodoro Obiang Nguema and Zimbabwe’s Robert Mugabe.
If Teodoro Obiang Nguema wants to know what he’ll look like at 92, he just needs to look at Mugabe. If Mugabe wants a reminder of his youthful freedom fighter days, he should look at Obiang. One of them isn’t ageing well though, or are they? 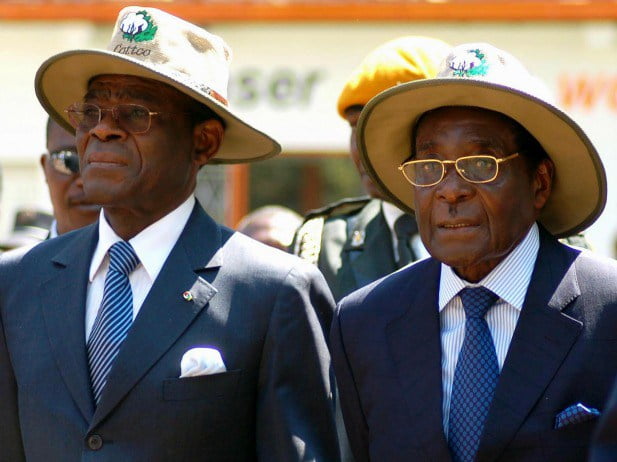 •Think those Mugabe and Obiang’s resemblance is uncanny? Take a good look at DR Congo’s Joseph Kabila and Burundi’s Pierre Nkurunziza. They look the same age even though Nkurunziza is 52 and Kabila only 44. Too bad they both are grappling with turmoil in their respective nations or else they would take time off for a DNA test because those big expressive eyes, similar build and stature are too much of a coincidence.