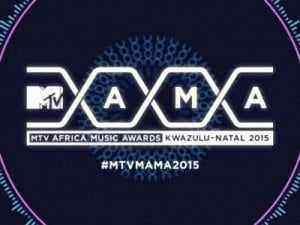 “The Nigerian music industry is undoubtedly the biggest music industry in the continent. Every year Nigerian artistes churn out massive continental hits in different genres of music little wonder our artistes have been dominating music awards on the continent for some years now. However we have lots of hit making consistent artistes that has never won the biggest music award on the continent. #MTVMAMA.   By the time I start listing these artistes you will be surprised. These artistes are rated as one of the biggest musicians in Nigeria but despite their exploits they have not won the #MTVMAMA award before. To make it worse some of them have been unable to get a nomination since their career started. Probably they have failed to meet up with the criteria of the award organizers. I will be listing the artistes and stating all other awards they have won.” 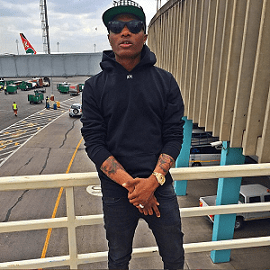 #1. WIZKID: It’s obvious that wizzy is one of the biggest Nigerian music export. Wizkid falls in the category of one of the biggest African artistes but disappointingly wizkid tops the list of Top rated Nigerian artistes that has never won the MTV MAMA award. Oh what a notorious title ! We all know that the Ojuelegba crooner is highly talented and any song that has his voice on it becomes an instant hit, but unfortunately he has not been able to get an MTV MAMA awards. I feel the year he should have won the award for the best new act the award ceremony didn’t hold that year. However Wizkid boasts of the following awards Mobo Awards, The Headies , BET Awards , Ghana Music Awards , Channel O Music Awards, NEA , City People Entertainment Awards, Dynamix all Youth Awards, The Future Awards. All together wizkid has won 18 awards locally and internationally. 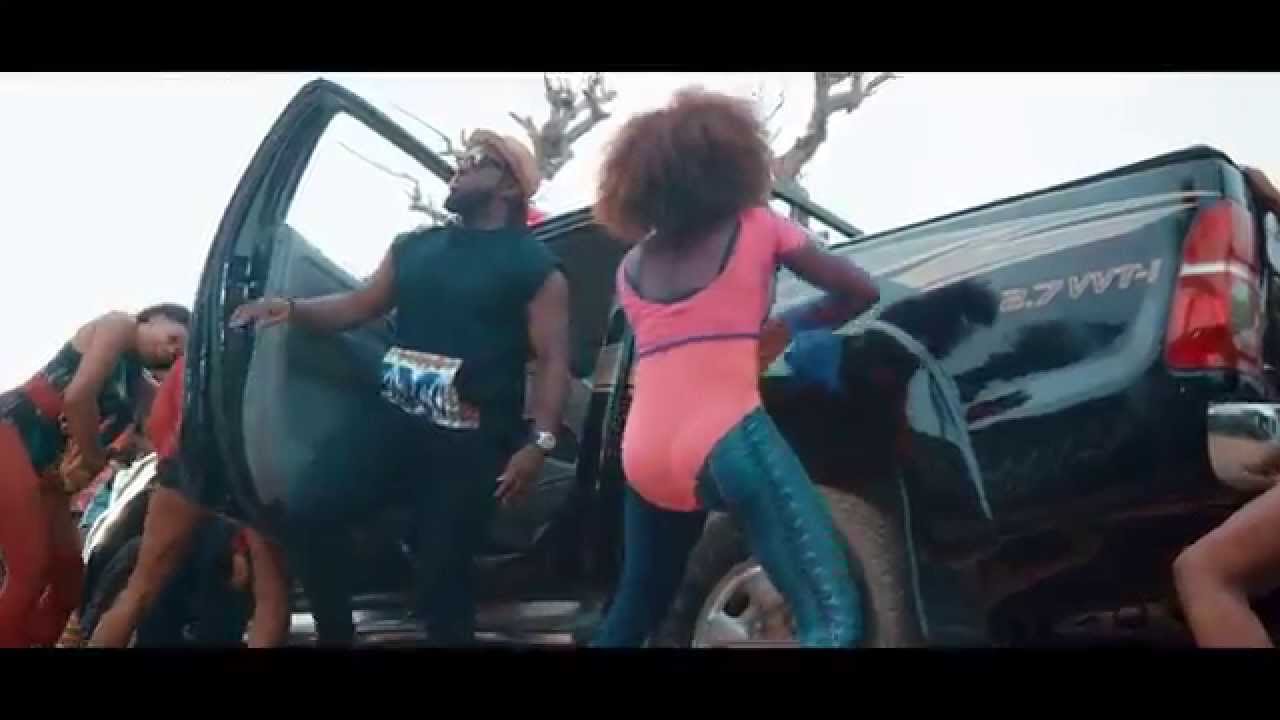 #2. TIMAYA: Egberi papa 1 of Bayelsa is undoubtedly a serial hit maker, releasing back to back hits and 6 multi platinum albums has not been able to get him an MTV MAMA award. It is really disappointing that Timaya has not even gotten an MTV MAMA nomination before despite blessing us with monster hits and he has been consistent doing that for 7 years running now. With that in mind he did a collaboration with Jamaican dancehall artiste Sean Paul but that still didn’t do the magic. However , Timaya has won other awards like The Headies, Nigeria Music Awards and more. 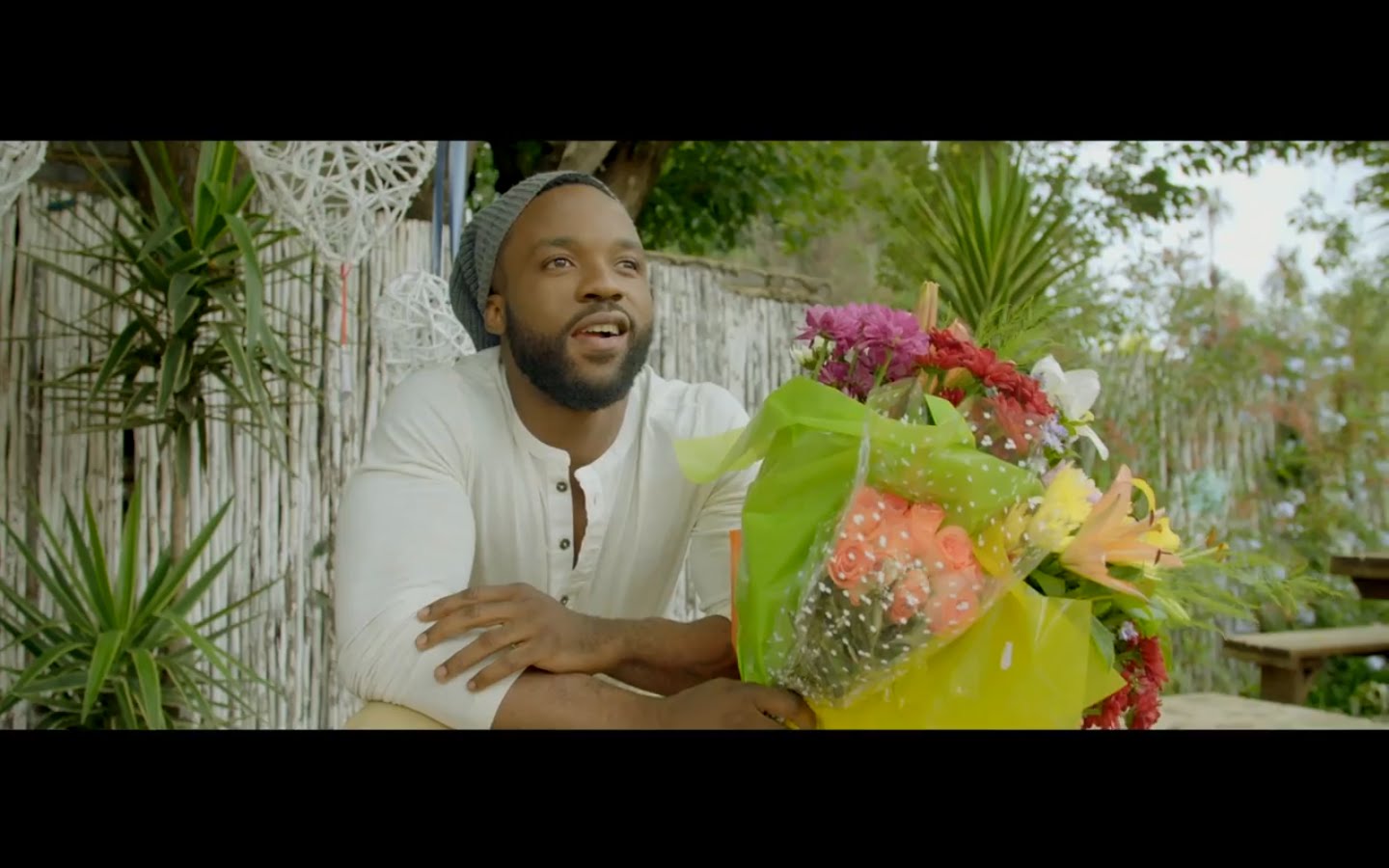 #3. IYANYA: In 2012, Iyanya dropped Kukere the biggest song in Nigeria that year and also one of the biggest in Africa. Till date Kukere still remains his biggest song. Iyanya got us all doing the Etighi dance. After the success of that song, Iyanya has released other songs that became really big hits across the continent. However despite his exploits and achievements musically the MTV MAMA Award has eluded him . Iyanya has won other awards like The Headies, Nigeria Entertainment Awards, Afrika Magazine Music Awards. He has also bagged nominations from Channel O Music Awards, Soul Train Music Awards, World Music Awards, Ghana Music Awards, NMVA . 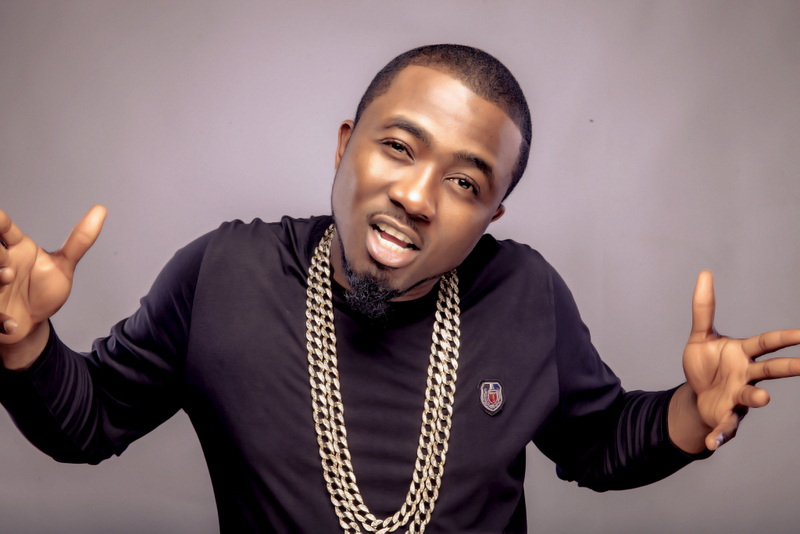 #4. ICE PRINCE: The Chocolate city vice president has really done well for himself in terms of international awards and nominations. Ice Prince won the Most Gifted Newcomer Video award at the Channel O Music Video Award with Oleku in 2011. In 2012 he won the BET Awards for the Best International Act : Africa and also the Ghana Music Awards for African Artiste Of The Year He has also won several top rated awards including The Headies, NMVA, NEA and many more. Ice prince has also bagged nominations from Mobo Awards, World Music Awards MTV MAMA which has eluded him . 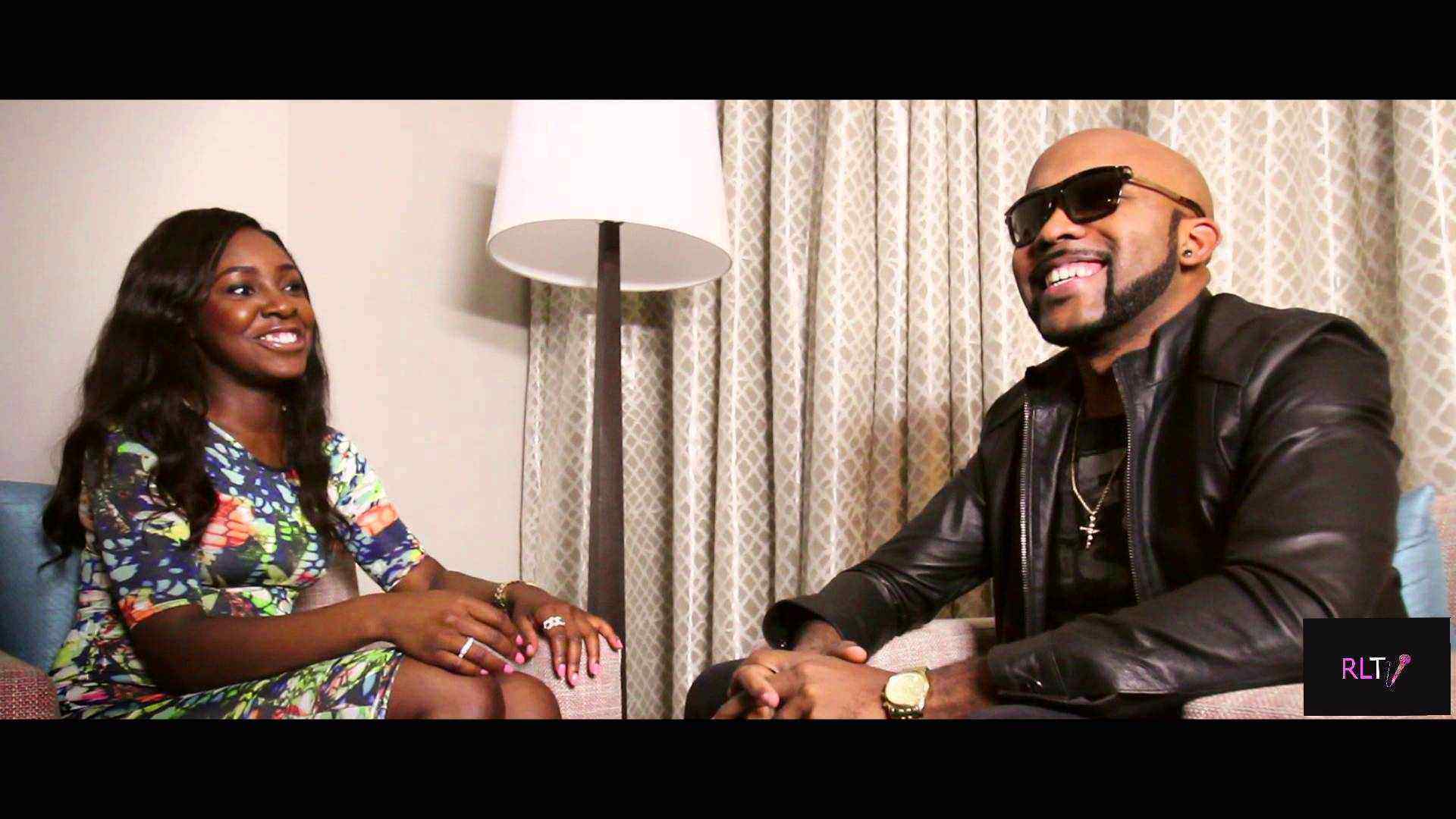 #5. BANKY W: He is adjudged the king of Nigerian R & B . In 2008 / 2009 his singles “Don’t Break My Heart” and “Strong Thing “ shook the whole of Africa. Ever since then the EME boss has been consistent, dishing out back to back hits. He has won several international awards excluding the MTV MAMA Awards. 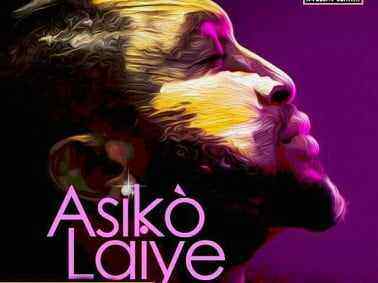 #6. DAREY: Till date he is one of the top rated Nigerian musicians . Darey was one of the first set of the new generation artistes that put Nigeria on the world map . So far he has had a very successful music career both home and internationally. In 2009 he grabbed 2 Channel O Music Awards for Best Male Video and Best R&B Video with the song “Not The Girl” . He was also close to winning the MTV music awards that same year but it slipped away. However Darey has won several other notable awards.

WORTHY MENTIONS: Other top Nigerian acts that has not been able to get an award at the biggest music award show in Africa #MTVMAMA includes Wande Coal , Olamide, Phyno , Kcee, Dr Sid , D’Prince Terry G

11 Things You Need to Know Before Diving at Marriage

4 Lessons Learnt From The ”#SecSchinNigeria” Trend