Big Brother Naija star, Diane has opened up on the male housemate she really had an eye for while they were all in the house, on the recently concluded reality TV show. 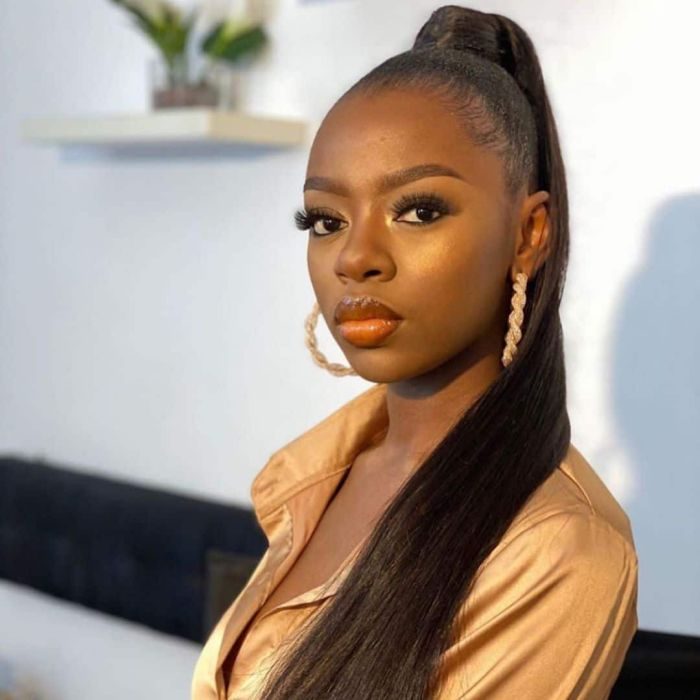 While speaking in a brief chat with Saturday Quickie at the BBNaija party penultimate Friday, Diane revealed that she actually crushed on Jeff.

“Jeff was my real love interest in the House. I really like him” she quipped to the question on who she could have dated in the House, cutting off the chat.

Diane, who was Mercy’s best friend in the House seemed to have the hots for Tuoyo at one time. Again, it seemed it was Nelson that was on her radar but nothing ever materialized as Biggi’s was always in the way with his eviction axe.

Diane declared that she is a virgin while in the House. She was also the youngest.