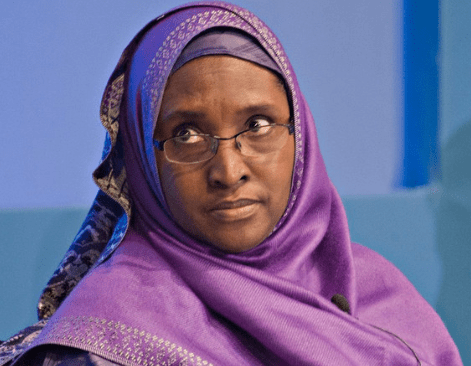 Two days after an increase in Minimum wage was announced, the Federal government has announced plans to also increase Value Added Tax.

Minister of Finance, Zainab Ahmed, announced this at the launch of the Strategic Revenue Growth Initiative in Abuja. According to the Minister, some of the items that will be having an increase in VAT include carbonated drinks as well as some luxury items.

“There will be a VAT increase. During the course of 2019, we will have clarity as to which items and what the rate will be and we will have to take a request to the National Assembly for amendment before it takes effect. There is also going to be luxury tax. Already, there is luxury tax imposed on things like jets, yachts and few exceptional items that are classified as luxury and the Chairman FIRS will speak to that but we are contemplating increasing excise duties on carbonated drinks just like we have excise duties now on Tobacco and alcohol.

2face Idibia, 2Baba Calls Out the NBC over ‘Bad Songs’ Flooding The Airwaves

NIPR explains why Nigeria is underdeveloped