The Kano State Fire Service on Saturday said that fire had razed the last floor of a three-storey building at Sabon Gari in Fagge Local Government Area of Kano. 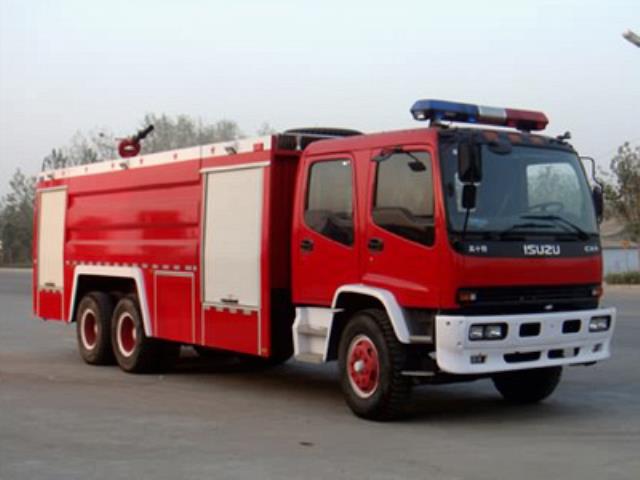 Spokesman of the service, Alhaji Saidu Mohammed, who confirmed the incident to the News Agency of Nigeria (NAN), said the fire started at about 02:11 p.m. at No 83 Sarkin Yaki, Sabon Gari, Kano.

“We received a distress call from Sabon Gari Market Division this afternoon (Saturday) from one Mr Emeka at about 02:11 p.m. that there was a fire outbreak at a dwelling house.

“Upon receiving the information, we quickly sent a fire vehicle to the scene at about 02:18 p.m., to bring the situation under control,’’ he said.

He said the inferno affected three bedrooms and two kitchens in the residential building.

In another development, the fire service spokesman said that another fire occurred around 12:52 p.m. at Rimin Kebe Gadar Katako in Nasarawa Local Government Area.

“Out of the four rooms, only one room was slightly burnt with the quick intervention of the firemen,” Mohammed said.

He added that the cause of the fire was still being investigated.