Gianluigi Buffon is unsurprised by Chelsea’s form under Antonio Conte because the former Juventus manager ‘doesn’t do second place’. 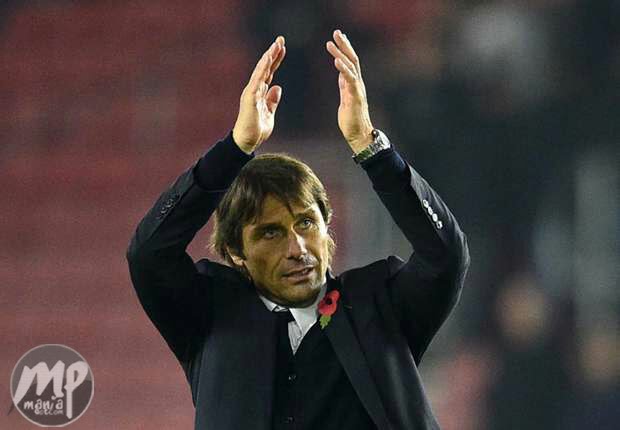 Juventus legend Buffon won three consecutive Serie A titles under Conte from 2011 to 2014, before the 47-year-old left Turin to manage Italy.

After a mixed start, Conte has made his mark on Chelsea, guiding the Blues to the top of the Premier League after eight straight victories, including wins against title rivals Tottenham Hotspur and Manchester City in their last two matches.

“It doesn’t surprise me at all that Chelsea are top of the Premier League. He [Conte] is a winner, he doesn’t do second place,” the Italy international told Fox Sports.

“I am sure behind the scenes he has privately been getting players into line.”

Like title rivals Liverpool, Chelsea are without European football this season and Buffon believes that will give the Blues an advantage as the campaign progresses.

“They have a great chance in the league. Not only do they have one of the best coaches in Europe – but not competing in Europe they have a week between games which is going to help them a lot as the season goes on.”

Conte hails forward Costa for learning to control his temper

Conte hails Kante: I want more players like him at Chelsea

Kante Reveals How Conte Persuaded Him to Join Chelsea