Three members of Sudan’s 10-man ruling army council have resigned as the protest leaders insisted on the civilian rule. 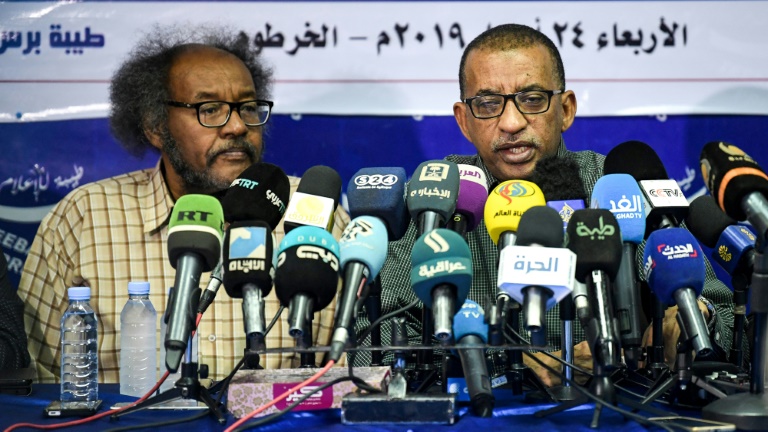 The announcement on state media came after a spokesman of the junta said the council had reached “agreement on most demands” with protest leaders who have called for a million-strong march to demand a civilian government.

The 10-member military council had invited the protest leaders for a meeting after the leaders suspended talks with the army rulers on Sunday.

“We have an agreement on most demands presented in the document of the Alliance for Freedom and Change,” Lieutenant General Shamseddine Kabbashi, spokesman of the ruling military council, told reporters after the meeting between the council and leaders of the umbrella group leading the protest movement.

He did not elaborate on the key demand of handing power to a civilian government, but said there “were no big disputes”.

One of the protest leaders who attended the meeting with the military council, Ahmed al-Rabia, said the two sides had also agreed to form a joint committee but did not elaborate for what.

Wednesday’s late-night developments came as Siddiq Farouk, one of the leaders of the protests, told reporters that the demonstrators were “preparing for a general strike” across the country if the ruling military council refuses to hand power to a civilian administration.

He also said that a “million-strong march” is planned, confirming a call for the mammoth protest Thursday by the Sudanese Professionals Association (SPA), the group that initially launched protests against longtime leader Omar al-Bashir in December.

For the first time, Sudanese judges said they would join an ongoing sit-in outside army headquarters “to support change and for an independent judiciary”.

The demonstrations initially began in the central town of Atbara on December 19 against a decision by Bashir’s government to triple bread prices.

They swiftly turned into nationwide rallies against his rule and that of the military council that took his place.

Giant bird that killed its last owner to be auctioned