US President Donald Trump has threatened to impose a ‘complete embargo’ on Cuba over the support of the country to President Nicolas Maduro, who Trump wanted to remove by all means. 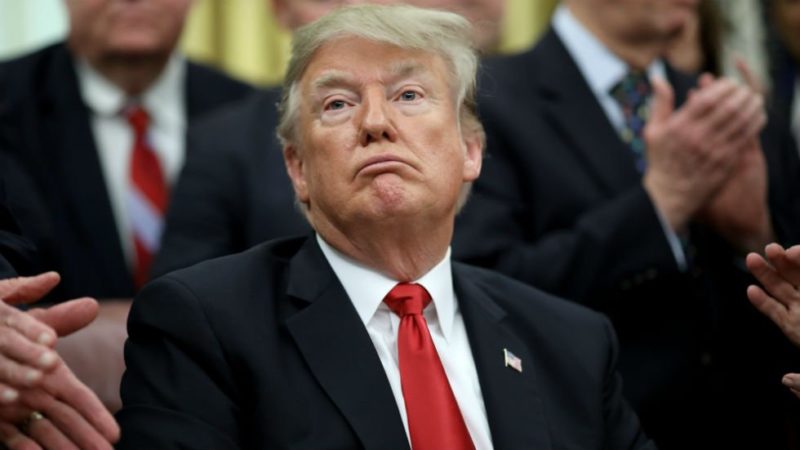 In a tweet on Tuesday, Trump said: If Cuban Troops and Militia do not immediately CEASE military and other operations for the purpose of causing death and destruction to the Constitution of Venezuela, a full and complete embargo, together with highest-level sanctions, will be placed on the island of Cuba. Hopefully, all Cuban soldiers will promptly and peacefully return to their island!”.

There was no reaction from Havana yet.

Trump calling out Cuba may be an expression of exasperation that his ouster plans for Maduro have not succeeded despite making 50 countries recognise opposition leader, Juan Guaido as the ‘interim president’.

On Tuesday, a brazen call by Guaido on Venezuelan military to help in removing Maduro fizzled out, despite a protest in Caracas that turned violent.

Guaido had claimed that troops had joined his campaign to oust Maduro, whose government vowed to put down what it called an attempted coup by the US-backed opposition leader.

The government said it was “deactivating” an attempted coup by a small group of “treacherous” soldiers.

And there was little early sign Maduro’s iron grip on the military — which has kept him in power in a months-long standoff with Guaido — had slipped.

On Twitter, he claimed the military chiefs had assured him of their “total loyalty”.

But President Ivan Duque of neighbouring Colombia — home to more than a million refugees from Maduro’s regime — called on Twitter for “soldiers and the people of Venezuela to place themselves on the right side of history, rejecting dictatorship and Maduro’s usurpation.”