Former Governor of Delta State, James Ibori has been released from prison in the United Kingdom, Vanguard reports. 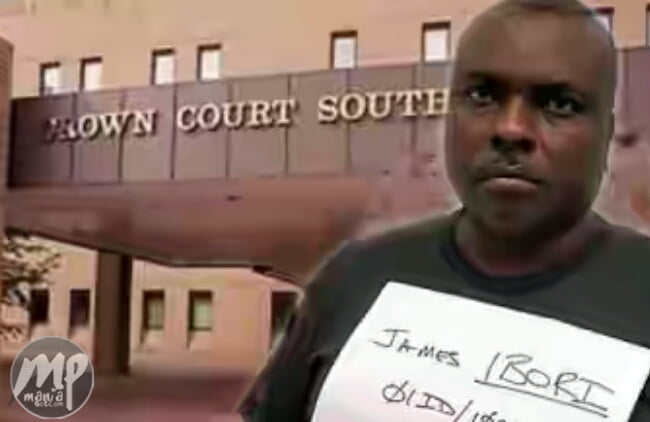 Ibori was reportedly released some minutes after noon following a Court order.

Ibori was sentenced to 13 years in prison by a United Kingdom court.

Gundogan hails Pep Guardiola: There is no coach like him

UK will leave the European Union this October – Finance Minister

Iran sentences three Christians to prison for their faith

Suspension of UK parliament is not matter for judges –…

Saudi Arabia: UK & US call for diplomatic reply to oil…