Myanmar’s government is drafting a law that could see men jailed for up to seven years for getting a woman pregnant but not marrying her, a senior official said on Wednesday. 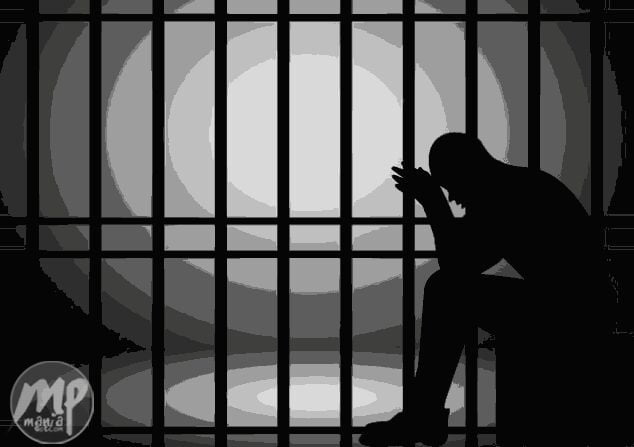 The provision is part of tough new legislation designed to strengthen women’s rights as the country opens up after half a century of military rule.

According to the Hindustan times, Director of the social welfare department Naw Tha Wah said the new law would criminalise domestic violence for the first time and make gang-rape a capital offence.

If passed in parliament, the law would also carry a penalty of up to five years in prison for any man who refuses to marry a woman after they have lived together, and up to seven if she is pregnant.

“We are now drafting a bill to protect women and prevent violence against them,” Naw Tha Wah told AFP.

“Women can complain if they are bullied into not getting married after living together. We will give them protection under the law.”