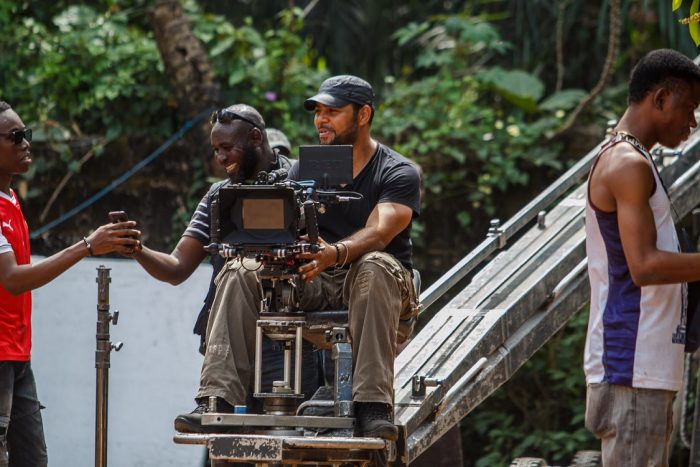 The electrifying new trailer from Play Network Africa unveils breathtaking snippets from the coming movie ahead of its much-awaited November 8 release.
The Living In Bondage sequel produced by award-winning producer, Steve Gukas in collaboration with Dotun Olakurin and Charles Okpaleke, tells the story of Nnamdi, Andy Okeke’s mysterious son, who treads the terrifying dark path of his father.

Living In Bondage: Breaking Free is directed by Nollywood veteran, Ramsey Nouah, written by Nicole Asinugo and C.J. Obasi, and has an original score produced by Larry Gaaga that features A-list Afrobeat artists including Davido, Flavour and 2Baba among others.

Ramsey Nouah debuts in directing with “Living In Bondage”

30 yrs later: We are shooting remake of ’Living in Bondage’ – Producer