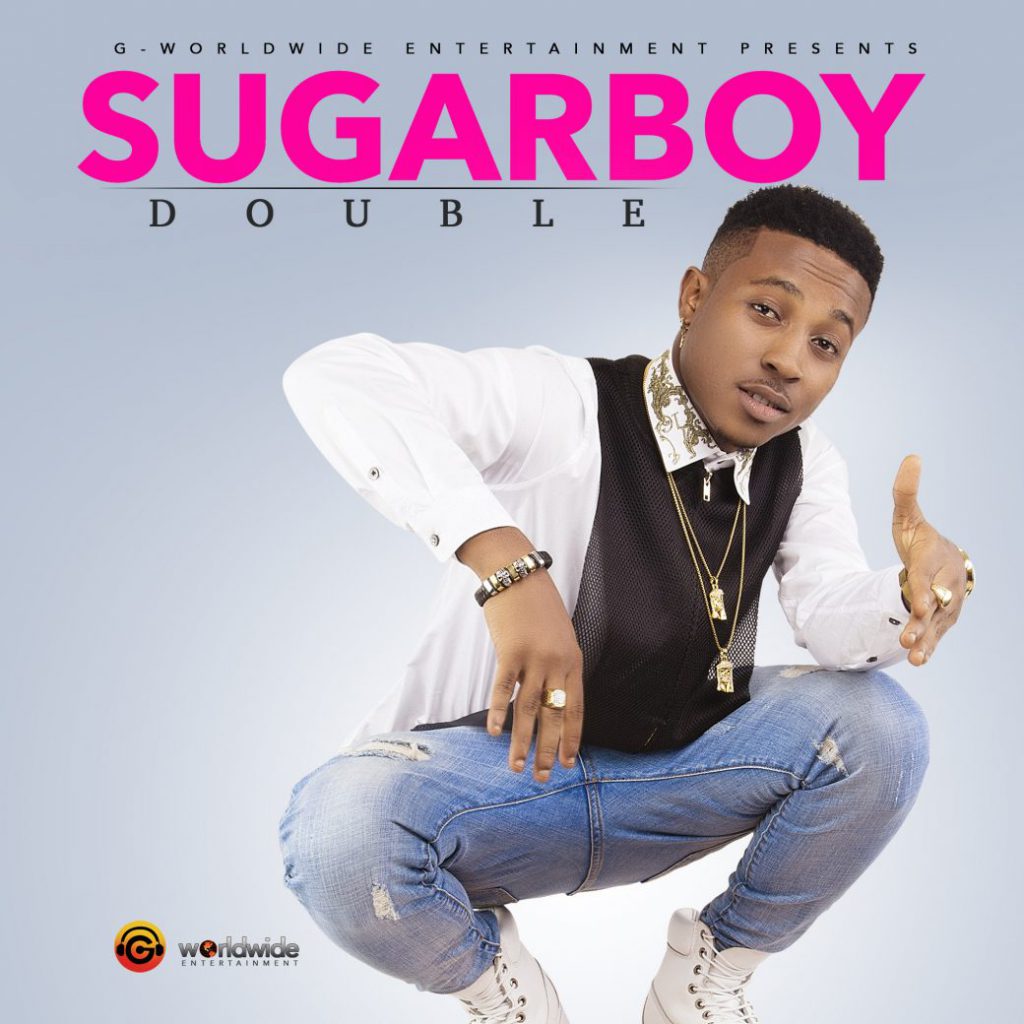 Listen & Download | Sugarboy – Double | Produced by BeatBurx | “The slow-reggae meets highlife vibe sure looks like a favorite for G-WORLDWIDE artiste SUGARBOY who after his debut hit single “Hola Hola” has gone to become fan’s favourate and a street anthem, and his massive contributions to label mate KISS DANIEL’s debut album “New Era” is releasing his second official single since being signed to GWW.

The track titled “DOUBLE” is a mid-tempo afro-reggae tune that is bound to get fans swaying to its melodious chords. DOUBLE is an inspirational song that speaks of a young man’s quest to go out in the world and make it, his mother’s words of advice to him and his thanks to God for his success. It is a message to young people not to forget their roots on the journey up. The song was produced by BeatBurx and mixed and mastered by OnePlus as a follow-up to Sugarboy’s last single “Hola Hola” which quickly earned him the ears of the audience, and to get fans further endeared to his songwriting and vocal skills. Listen & enjoy.

Stunning Before & After photo of Comedian Julius Agwu’s wife, Ibiere

Mixtape: Kosoro, My Baby & Do As I Do – Double Gee ft klever Jay & Side One