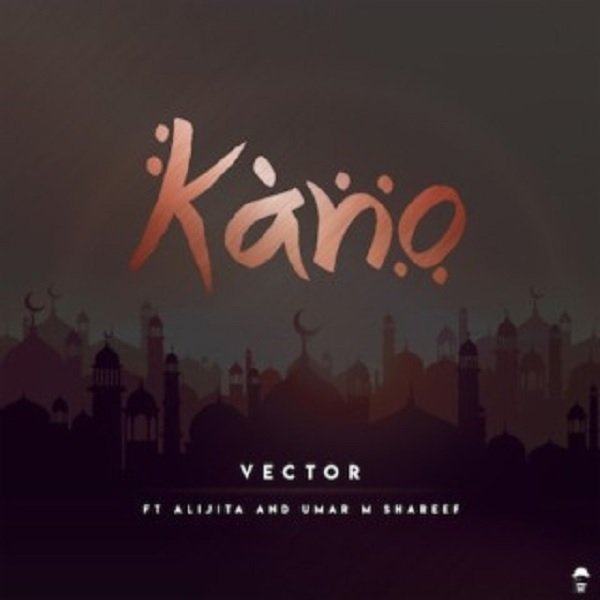 Kano is an upbeat song which talks about his lover from Kano. This new number seems to be a remake of his 2015 song titled “Kanawan Dabo”. With this new record, Vector might just increase his fan base by getting more fans from Kano.

Listen below as the rapper went bars after bars on this one.