In a twist announced earlier, two new housemates have been introduced into the 2019 Big Brother Naija reality show. 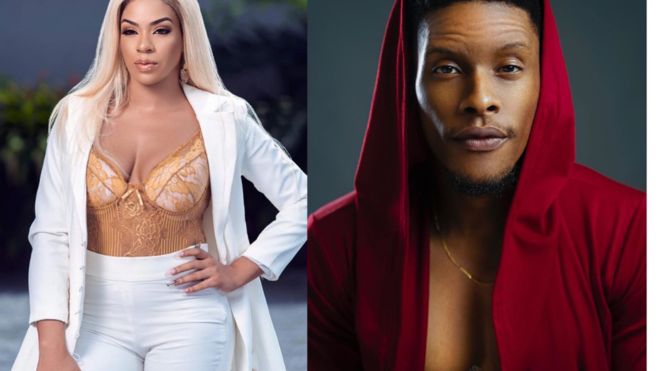 The housemates are Venita Akpofure and Elozonam.

Venita is a mother of two, who was a former video vixen, an actress before she got married and took time off the screen. She has since announced that her marriage is over.

The actress from Delta State described her personality as big and promised to bring a blend of confusion, fun, heat and drama to the Pepper Dem House. 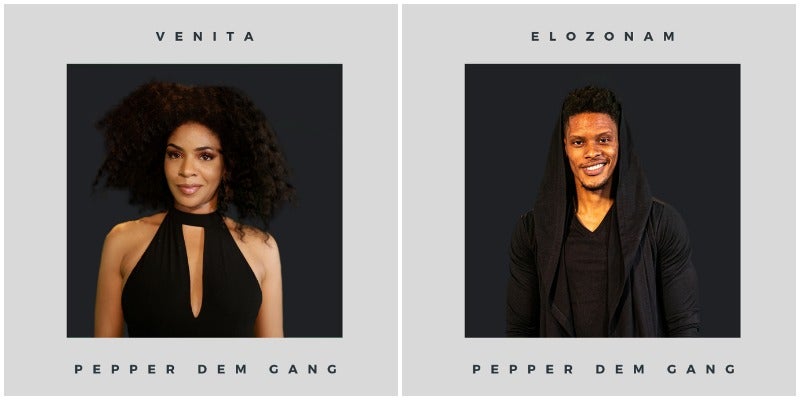 Elozonam described himself as very goofy and playful and plans to bring that side of him to the House.

Venita has been trending on Twitter since her introduction. See tweets:

Tacha, mercy and Diane looking at Venita like “what are you up to bitch” ! #BBNaijaTwist pic.twitter.com/Iq44X21J1A