How housemates Nelson and Thelma were evicted from #BBnaija (S4) 2019

Housemates, Nelson Allison and Thelma Ibemere have been evicted from the ongoing Big Brother Naija show. 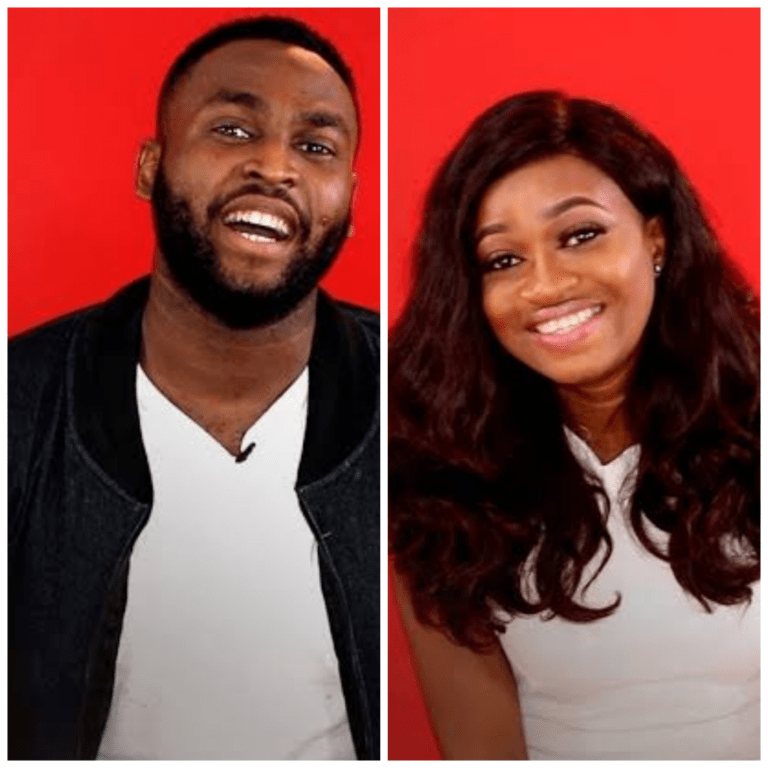 News Agency of Nigeria (NAN) reports that they follow Avala, Isilomo, Ella, Kim Oprah and Tuoyo who had exited the show at one point or the other.

The two housemates became the sixth and seventh to be booted out of the house on Sunday during the live eviction show for having the least number of votes.

While in the house, Nelson, who was Mr Universe Nigeria, maintained a cool personality but had a love triangle with Frood and Esther.

NAN reports that he planned to use the prize money to care for himself and open a business.

He also stated that if he was a world leader, he would ensure the poor and rich had equal opportunities.

On her part, Hair and beauty entrepreneur, Thelma said she got into the show for the fame and planned to utilize it.

During her stint as a housemate, she gained attention in the first week for arguing with Tacha over food. Thereafter, she maintained a calm demeanor.

NAN also reports that all 16 housemates were put up for eviction during the last eviction show which caused some tension in the house.

The remaining housemates continue to battle for the Grand prize worth 60 million Naira.