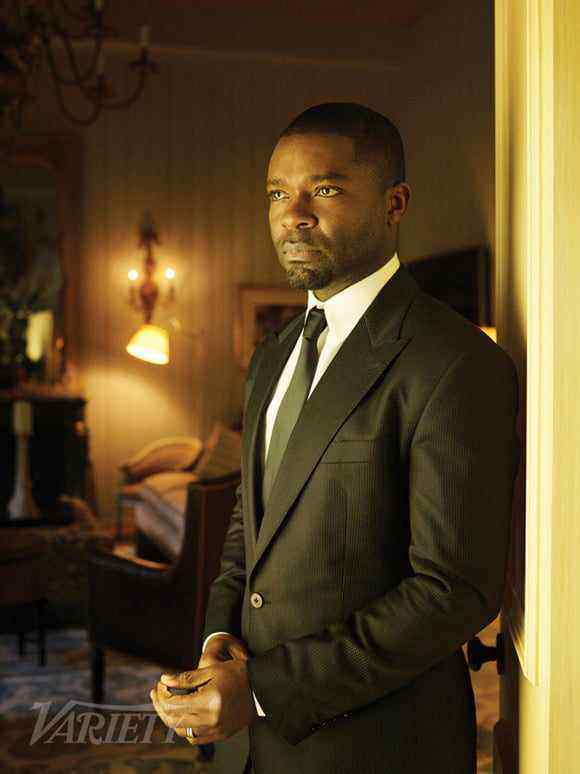 “British/Nigerian actor David Oyelowo has made history as the first black man to portray the iconic James Bond!
The only hitch in this is that- we won’t actually get to see him play the character.”

The ‘Selma’ actor will be playing 007 in a new audiobook, ‘Trigger Mortis’, and while this is brilliant news, fans of the franchise are calling for bosses to go one step further, and name David as Daniel Craig’s successor.
David is the first black actor to play Bond, and he’s shared his excitement ahead of the book’s release, telling The Guardian: “I am officially the only person on planet Earth who can legitimately say: ‘I am the new James Bond.’
“Even saying that name is the cinematic equivalent of doing the ‘to be or not to be’ speech.
“I was asked specifically by the Fleming estate, which is really special.”
Share TwitterPinterestTelegramWhatsAppFacebook