Actress and mother of one, Tonto Dikeh has continued to talk about her failed relationship with estranged husband, Olakunle Churchill. 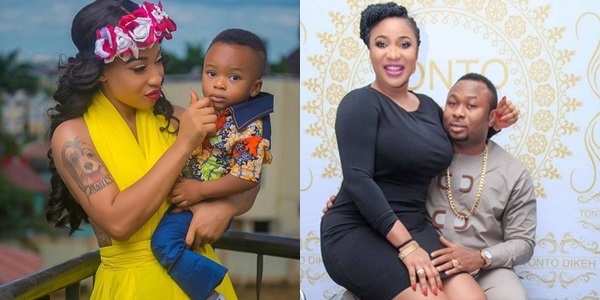 The duo has for a while now, been embroiled in a messy controversial feud since they called off their marriage – they both have soiled each other’s name on social media and also in interviews. 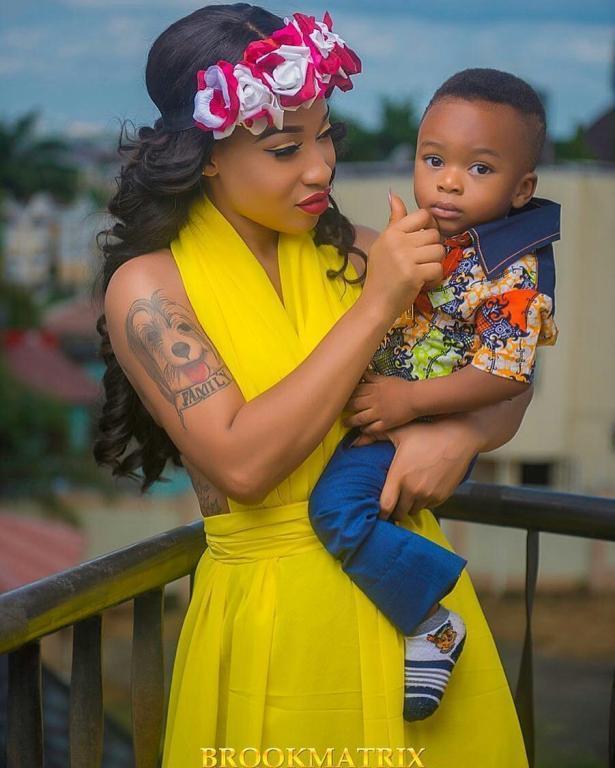 More recently, the actress sat down with the folks at Plus TV, where she talked, among other things, about her failed marriage and why she continues to feud with Churchill.

“I am doing this because I want to clarify a lot of things, she said, and went ahead to add, “The first day I met him, he told me he was Obasanjo’s son. His father was a gardener for Obasanjo.”

“This man said we did not have a wedding. When I can prove to you that we had over two hundred people in attendance.”

She also noted that her pregnancy was never something she wanted to keep. However, she added that

“My problem is: you don’t do shit for your son. [So] don’t discredit the woman who does it.”

Watch the teaser below,

Chioma’s baby bump confirms she is pregnant for Davido (video)