It fits him so much! Kanye West and his blonde hair step out in New York

Kanye West was spotted out and about for the first time following his recent hospital stay. 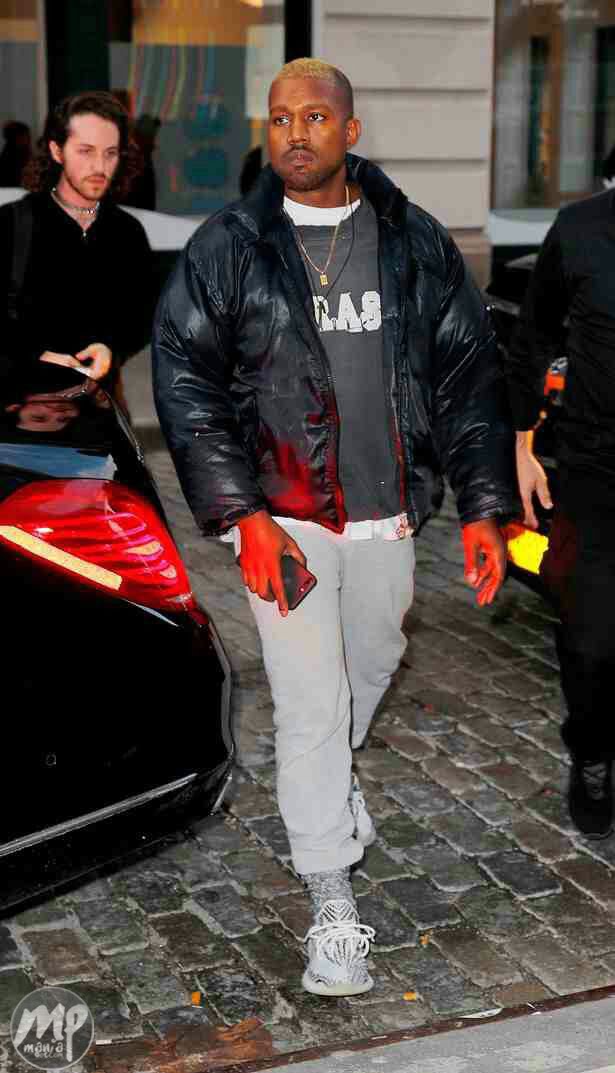 The rapper flew from Los Angeles to New York on Monday and was spotted in SoHo still rocking his new blonde hair.

According to TMZ, he attended a number of business meetings andwas also spotted at his recording studio in the city.

Stunning photos of Nicki Minaj from her vacation in Turks & Caicos