Following the consideration of his sophomore album, ‘About 30’, by the organizing committee of Grammy Awards, afro-urban music singer, Adekunle Gold, has said that he is extremely excited for his album to have made the list of albums to be considered for the prestigious international music awards. 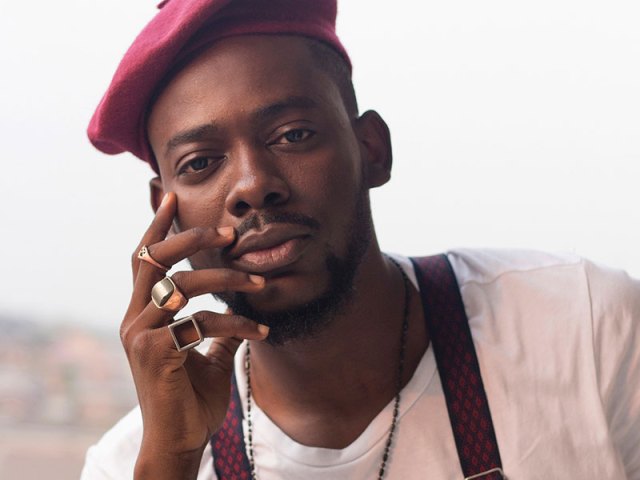 While expressing his excitement, he stated that though he was unable to finally secure a nomination like Seun Kuti, that his album was considered alone was more like winning the prestigious award.

“I’m happy that ‘About30’ was considered by the Grammys. I wasn’t nominated; but it’s a big deal for me to be considered”, he said.

Speaking about his just concluded ‘Adekunle Gold Live in Lagos’ concert which recently held at Terra Kulture on the 13, 14 and 15 of December 2019, he expressed profound gratitude to the love of his life, Simi, for the support she gave him all through the events.

“Three nights of mind-boggling, earth-shattering, soul-snatching magic, and you made it possible. I had a dream and you were in it; and like déjà vu, I saw it happen again, but this time in real life. Thank you. It’s not enough to thank you, but it’s true. My gratitude is full. I can’t wait to do this again, me and you, leaving our mark in the hearts of people, over and over and then, over again. You make it worth it, you’re worth it. I just want to continue to be worth the trouble for you. So again, thank you”, he said.

Billie Eilish performs “everything i wanted” Live At The 63rd GRAMMYs

2021 GRAMMYs: Nigerian Singer, Burna Boy Might Be Performing At The Pre-Show