Lewis Hamilton has revealed the real reason behind his split with Nicole Scherzinger. 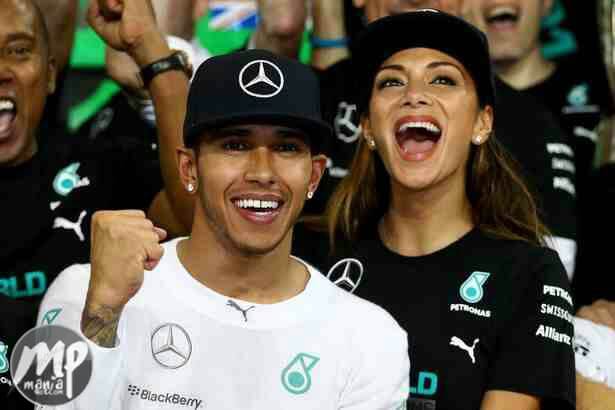 The former couple – who have remained close friends, split last February after dating on and off for seven years.
Reports claimed it was due to his inability to fully commit to marriage.

However, his reason is totally different as the Formula One driver has admitted that his passion for cars sometimes means that the women in his life come second.

38 yr-old Nicole Scherzinger Is Not Ready To Have Babies, Reveals Why

“My cars are my babies,”

“I used to say, when I had a girlfriend, ‘I’m taking one of the girls out, so you can come if you want, but you come second when it comes to the cars.”

Last year, Nicole hinted that their romance came to an end because she realised they had become too “comfortable” with each other.

Sometimes people stay in relationships because they get complacent, because it’s comfortable for them, because they don’t want to be alone.

“It’s a new chapter in my life. I’m going through a very transformative time in my life,” she added.