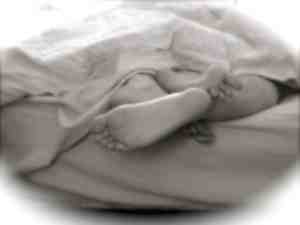 “A randy man who was in the habit of frequently sleeping with the wife of his friend recently met his Waterloo after being caught in the web of a black magic planted on her by the husband.”

A 21-year-old man in Ugbona Village, Ishieke Community Ebonyi Local Government Area of Ebonyi State, Orima Onyebuchi has been hospitalised after having sex with his friend’s wife (name withheld), according to the New Telegraph.

Onyebuchi has been allegedly having an ongoing affair with the woman until the last one which resulted in his hospitalisation.

He had a day after the sex complained of serious pain in his privates which became very serious leading to his being rushed to some local hospitals in the area for treatment including prayer house as the sickness persisted.

At the prayer house where he narrated having an affair with his friend’s wife to the pastor, the pastor advised him to confess the act to his friend, Friday Nwankwo following the deterioration of his of health which he did.

But after the confession Monday, he was asked to provide N250, 000 to enable Nwankwo destroy the charm (juju) that caused the sickness for having an affair with his wife.

Man Murders His Stepfather with Pestle Over Cake Dispute