He didn’t even marry her but Mariah thinks she deserves $50million for the time she spent with ex, James Packer….lol. 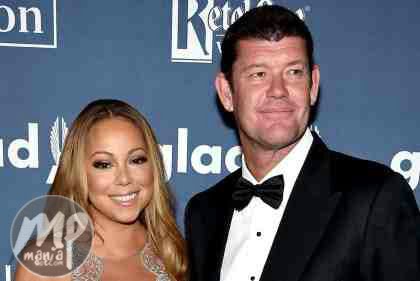 Read the report from TMZ below…

“Mariah Carey has privately made a demand to James Packer … he needs to pay her $50 mil … or else. Sources connected to the now warring ex-couple tell TMZ … Mariah believes James has cost her tens of millions of dollars, and here’s why: —
She claims he got her to move from New York to L.A., uprooting her entire life, so he could be near his kids. — She claims the incident on the yacht in Greece — where she says he did something awful to her assistant — has traumatized Mariah so much she had to cancel the South American leg of her tour. — He made various financial promises to her. No comment from Packer.”