Money no be problem! Tyga showers fans with cash in nightclub (Photos)

Tyga tossed stacks of money into the crowd at his nightclub performance in Miami, while girlfriend Kylie Jenner watched. 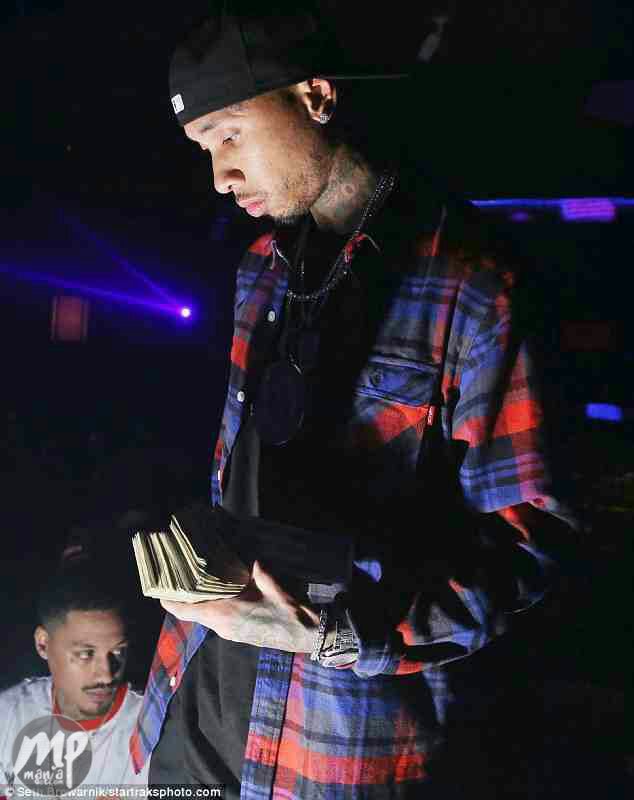 This comes after several reports that the 27-year-old has not been paying his bills. On Monday, TMZ reported the rapper being sued by Alex Benedict for failing to make payments on his red Ferrari 488. 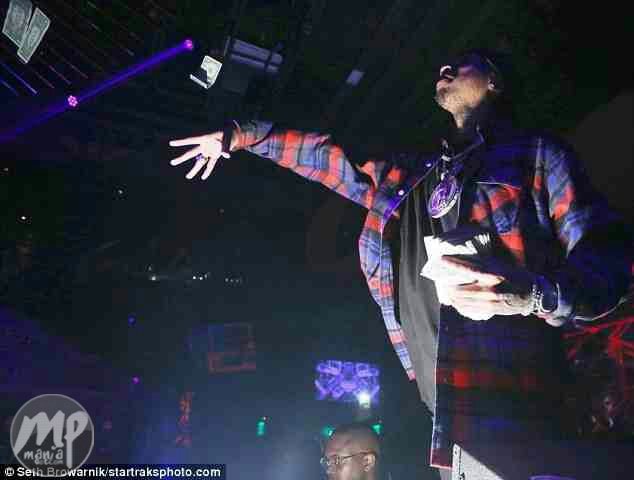 He has already had his Ferrari repossessed twice.

Hold It! See what Tyga was seen doing to Kylie Jenner’s Bvm in public

Here is the latest information on Kylie Jenner and…

Leak! Looks like this is a S3xtape of Kylie Jenner &…

Kylie Jenner shares romantic photos with Tyga as he…