Nigerian big boy and Instagram (social media) celebrity, Mompha was arrested the day before yesterday in Abuja by the International Police (INTERPOL), EFCC confirms it too. 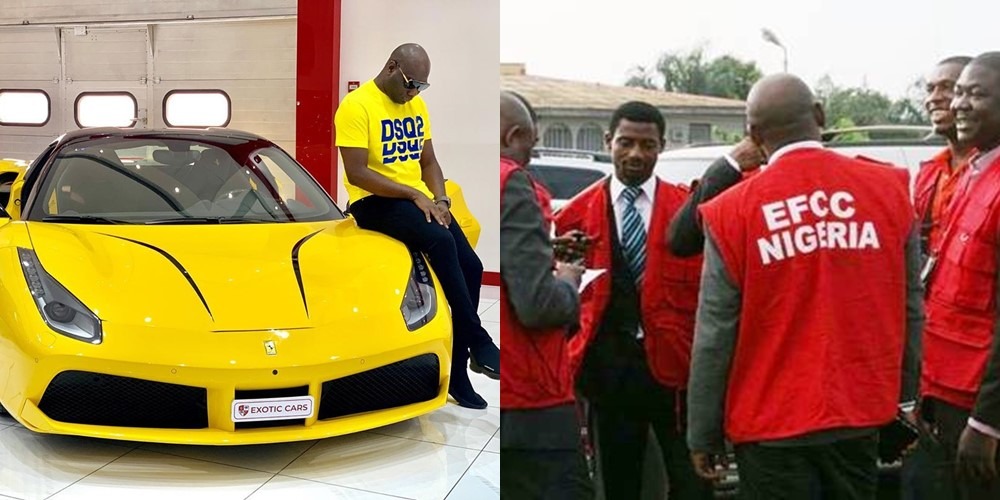 The news of his arrest was disclosed by controversial journalist, Kemi Olunloyo in an Instagram post on Monday, October 21. She said Mompha was arrested by the Economic and Financial Crimes Commission (EFCC) following a request by the Interpol.

See what she shared: 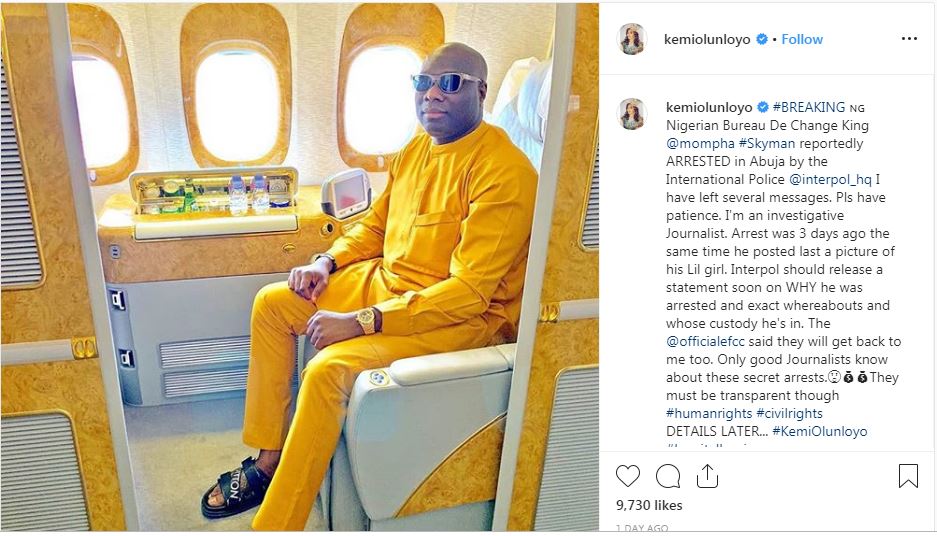 Following the news of the arrest, Nigerians have taken to the micro-blogging site, Twitter to share their views on the development.

Yesterday was #GloryOsei today is #Mompha , this shows that the only way you can survive doing illegal things is when you are a politician. #Mompha #gloryosei #interpol

My problem with all these guys is, your money is not pure, you're still showing up, inviting arrest. Mompha should be served since he couldn't enjoy in silence

They will finish scamming people , oya stay lowkey na, they won't .you will now allow the village people to advertize them till they get caught.#Mompha pic.twitter.com/nfkv5nY5Zp

This is an Interpol case… If left to EFCC, they won't pick him… EFCC only go after small fishes.. no be today Mompha don dey come 9ja.. nah escort he dey use self.

In case you don’t know Mompha but you know Hushpuppi.

A whole Davido was even shocked by the extravagant spending of Mompha .. it’s not a small something..😎 pic.twitter.com/9nzTBPLTLS

#hushpuppi when he heard #Mompha Has been arrested pic.twitter.com/ovqk68lZf2

Even if you do Blood money, Ifa can't afford the kind of money that Mompha has. It's almost impossible to tell me there isn't illegal shit involved. Probably laundering. All he had to do was stay lowkey but no.

“The eagle in your logo is corrupt, stolen” – Twitter user tells…