Racism: Naomi Campbell barred from French hotel for being black

In spite of her well-known face, Naomi Campbell was barred from entering a hotel south of France recently, because she is black. 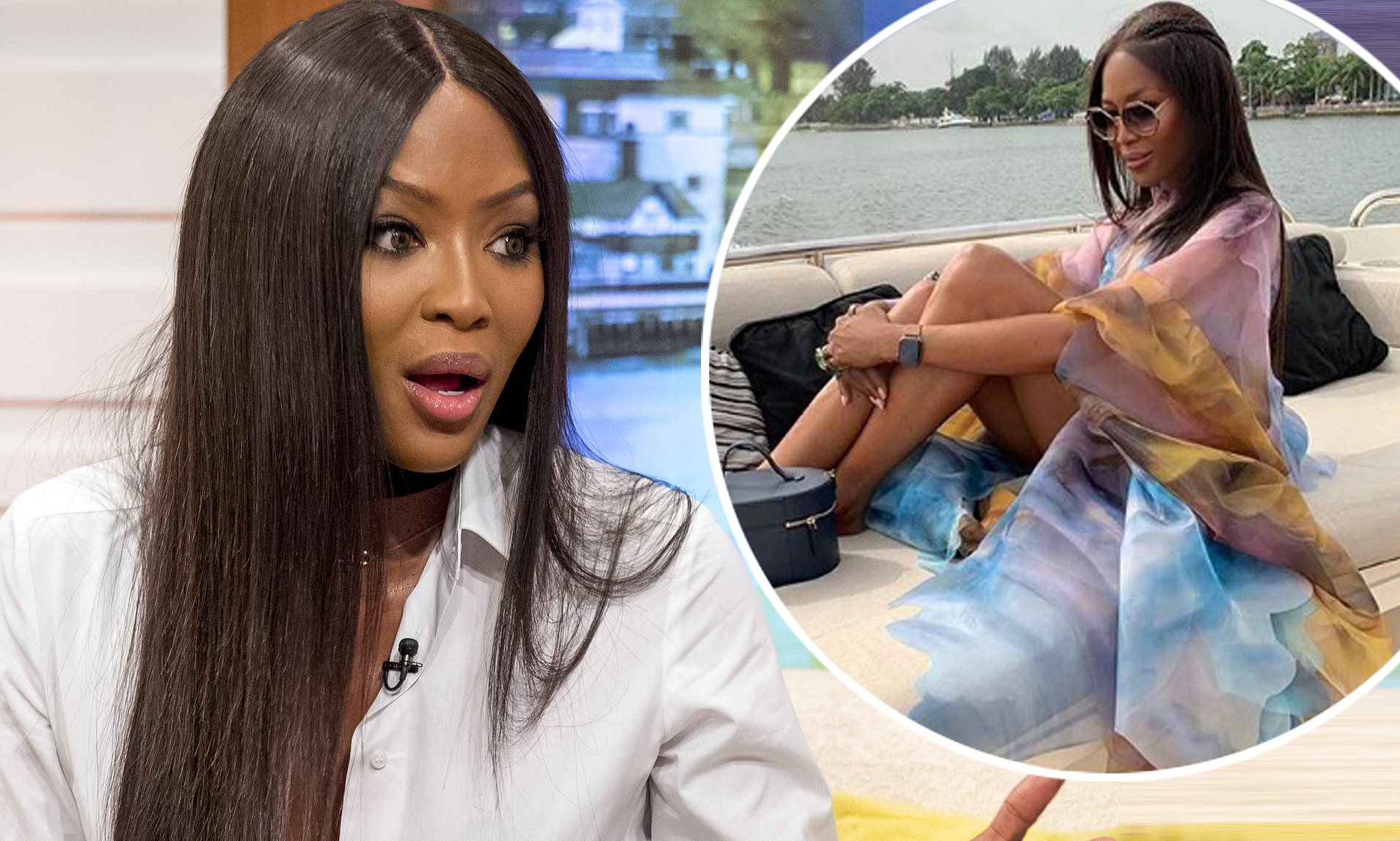 The model revealed the shocking and revolting experience in an interview published by Paris Match magazine.

The 49-year-old supermodel told the magazine how she and a friend tried to attend a party at the unnamed hotel in the South of France but were blocked from entering by door staff despite having an invite. 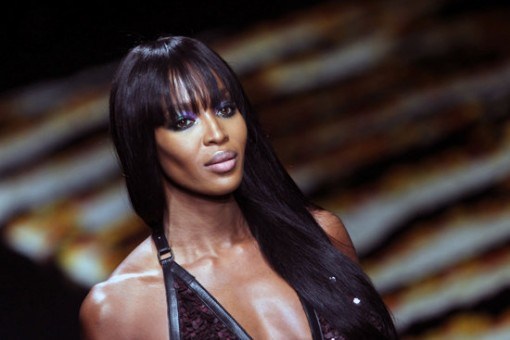 ‘I was recently in a city in the South of France, where I was invited to participate in an event in a hotel whose name I will not mention.

‘They did not want to let my friend and I in because of the colour of my skin.’

Naomi reveals how she was surprised at the situation considering other party-goers were being allowed in while she stood outside the venue.

‘The guy at the entrance pretended that the place was full but he was letting other people in,’ she revealed.

‘It is for these kinds of revolting moments that I will continue to speak up and make myself heard.’

Malaysia returns 3,000 tonnes of plastic waste to US, France & others