A mother and daughter competing in Brazil’s Miss Bumbum competition have told how their obsession to win led to the mother’s partner of six years walking out on them. 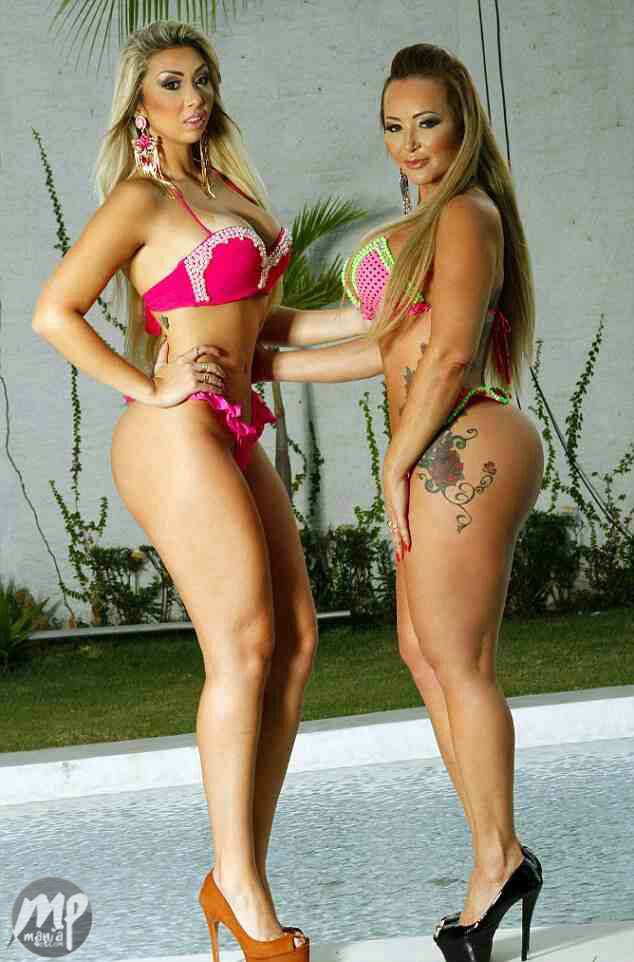 Bruna Ferraz, 35, and her daughter Eduarda Morais, 19, both admit they are desperate to be crowned the country’s queen of shapely bottoms.

With less than two weeks until the grand final on October 9, Bruna and Eduarda both claim they will do anything to pip the other to the post.

Brazil open to aid for Amazons fires on condition of transparency

“Your daughter is a runs girl” – Kemi Olunloyo…