KUWTK reality star Kim Kardashian just scored a huge legal victory in the millions in her war with a company she says uses her face, body and name to sell knockoff dresses. 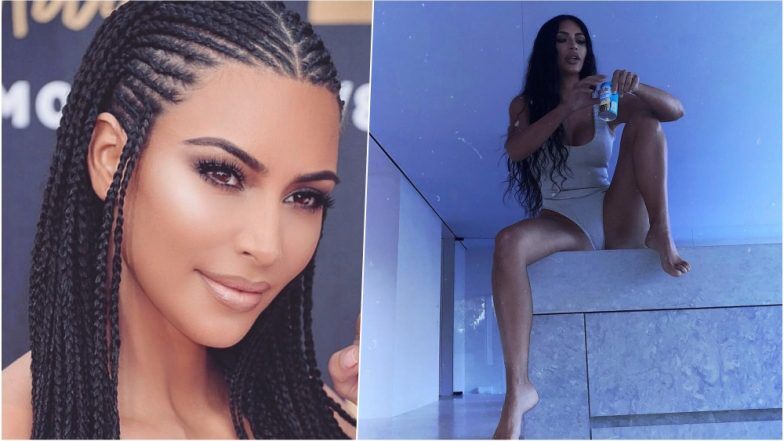 Kim’s been awarded $2.7 million in damages and another $60k in attorneys’ fees from Missguided USA. Kim had sued the company back in February. 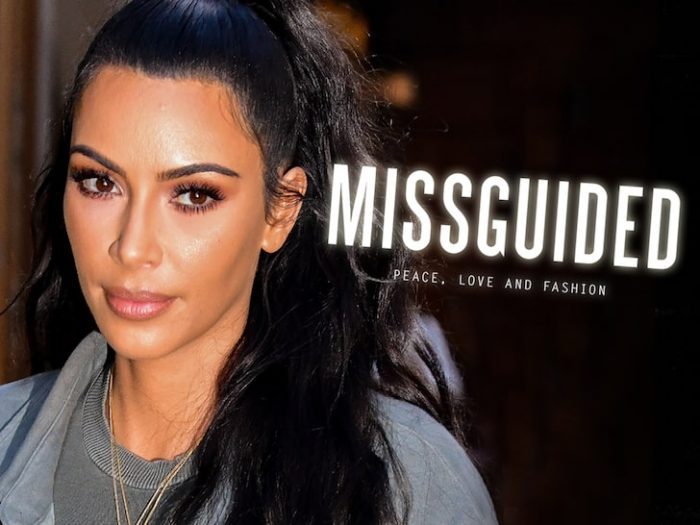 In the ruling, the judge said, “Missguided has repeatedly used Kardashian’s name and likeness without permission on its social media platforms to promote the sale of its clothing.”

Kim Kardashian opens up on how her father, Robert influenced…

According to TMZ, the court points out Missguided’s website has entire pages dedicated to selling and knocking off dresses inspired by Kim. The real offence is they’re using photos of Kim to make it seem to consumers she’s associated with the brand.

Kim basically won by forfeit. Missguided USA never responded to her lawsuit, so the court awarded Kim a default judgment. 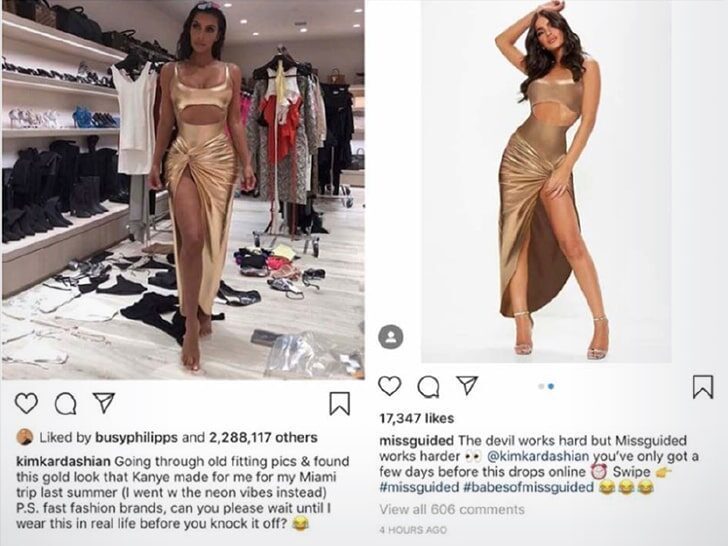 In addition to the money, the court has permanently blocked Missguided from using Kim’s trademarks … which includes face and other assets.

The Kardashians: Khloe’s daughter, True is…

Kim Kardashian baptises kids in her ancestral homeland in…