Hon David Adekunle was born on May 15th, 1970 to the God fearing and reputable family of Late Special Apostle Olusola Ajobiewe and captain Mother Victoria Ajobiewe.

He obtained his academic degree where he was awarded B.E in Centre of design Architect and Construction in Honduras

He also obtained his B.Sc (Hons) in Economics and graduated with second class upper division in University of Ado Ekiti (UNAD) 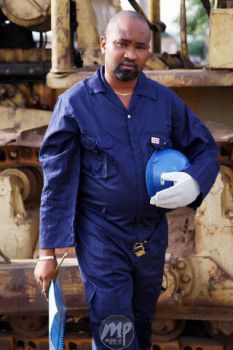 
Presently he is an Executive Chairman of Crown Davido Limited ( Construction, General Contract and General Merchandise) 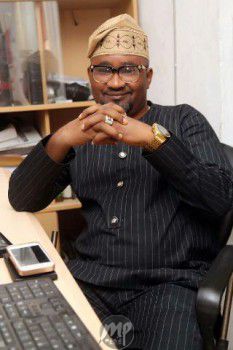 Samuel NaijaBlogger: Teaching Digital Media In Schools Will Reduce the unemployment rate among youths in Nigeria 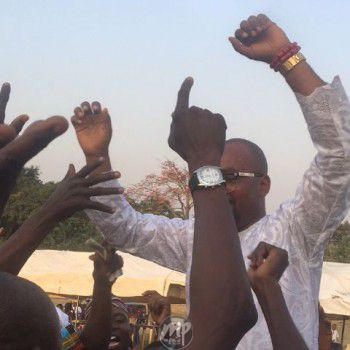 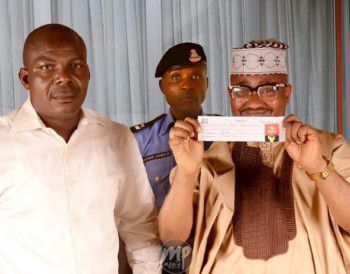 Hon Adekunle lamented the neglect of the local government area by the PDP administration in terms of roads and other social amenities.
Akoko South west will not be neglected anymore because they made a vigorous effort and delivered Akoko South west to His excellency, Gov. ROTIMI AKEREDOLU
Adekunle insisted in an interview last year that APC will remain intact in the State and it is mentally, intellectually and physically ready to end the age-long underdevelopment?that had enveloped the state in the last few years.
Adekunle is a generous politician, because he has been promoting Gov Rotimi Akeredolu administration, by providing note books and instructional materials to the schools in some certain places in Oka Akoko in form of educational empowerment.
From a source, there is a rumour around the community that Hon Adekunle in partnership with Hon Princess Funmilayo are planing EASTER FAMILY SUPPORT PROGRAM for
100 widows in Oka Akoko. 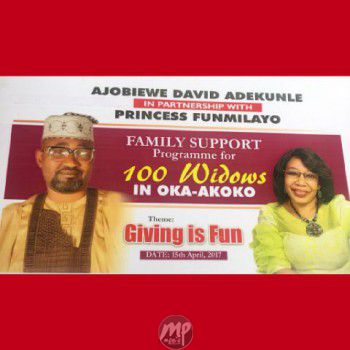 So Far So Good…. Naija Green Card Is One

"Joeboy: How To Make Africa Sing-Along" by Joey Akan