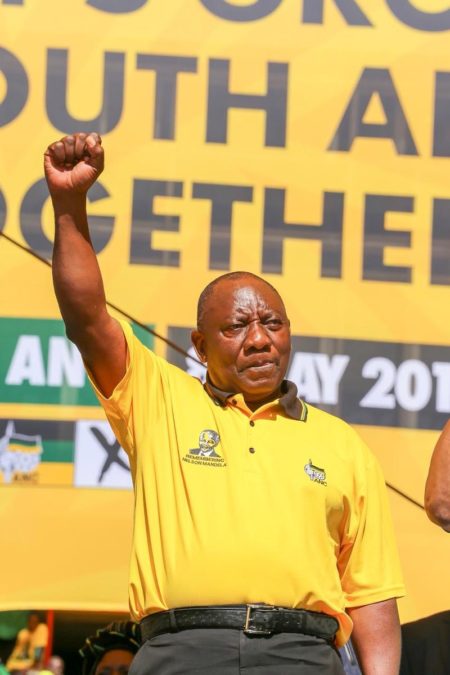 The ruling African National Congress has won every parliamentary election since the end of white minority rule in 1994, and opinion polls predict it will again win a majority of the 400 seats in the National Assembly.

Analysts predict however its margin of victory will fall over corruption allegations against the ANC officials.

President Cyril Ramaphosa in a video message to South Africans on Tuesday declared today as a public holiday. Voting stations open at 7h00 and close at 21h00.

He urged South Africans to go out and vote “and exercise our hard-won democratic right to vote”.

“I urge you to come out as early as possible today to cast your vote. Do not leave it to the last minute,” he said.