A Kenyan nurse and her groom were left speechless on Saturday after her ex-husband stopped her wedding through a court order. 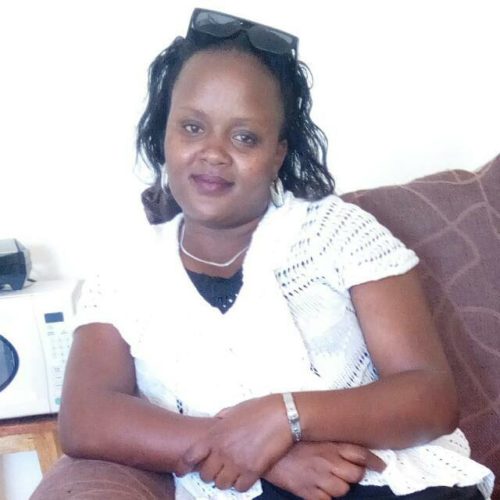 The nurse Faith Nthoki Mutua was set to wed Benjamin Malonza at the African Inland Church (AIC) in Kikima, Mbooni when a court official brought an order to bring the wedding to a standstill.

Wedding planners, guests and hundreds of church members were barred from accessing the church premises by a contingent of police officers who had pitched a tent at the entrance, the Kenyan Standard newspaper reported.

The church leader Reverend Samuel Mwania announced that the wedding had been cancelled until the case was discharged in court.

The groom, Malonza, 35, whose name was misspelt as Matata in the order grudgingly accepted his fate.

Malonza, an electronic engineer described the events of that day as fateful and that nothing might be as stressful as planning a wedding that ends up annulled.

He termed the entire process as money waster well-orchestrated by their opponent and their Sh2m wedding upshot as horrifying.

“This was a bit malicious, why would he serve us with court papers on the D-Day? We had already done bookings, invitations sent, guests had started trooping in and then this happens”.

The Standard identified the alleged disdained ex-husband as Jackson Muthoka, a military policeman who is reported to have paid school fees for the bride (Faith) at the Kenya Medical College (KMTC) with a promise of marrying her.

He would later marry her as the second wife in customary procedures. They had a baby-girl before parting ways.

Faith currently works as a nurse at Sultan-Hamud sub-County hospital.

They will appear at the Makindu law court on May 3.

DSS receives El-ZakZaky, wife as they return from India

Man & snake die after man bites snake back for biting him

Man accuses wife of getting pregnant for his uncle

Man sets himself ablaze on the lawn of U.S. White House

Four women in Kenya fight over dead man in a mortuary