Disney’s Jungle Cruise is a jolly fun adventure thanks to the comic combo of Dwayne Johnson and Emily Blunt. 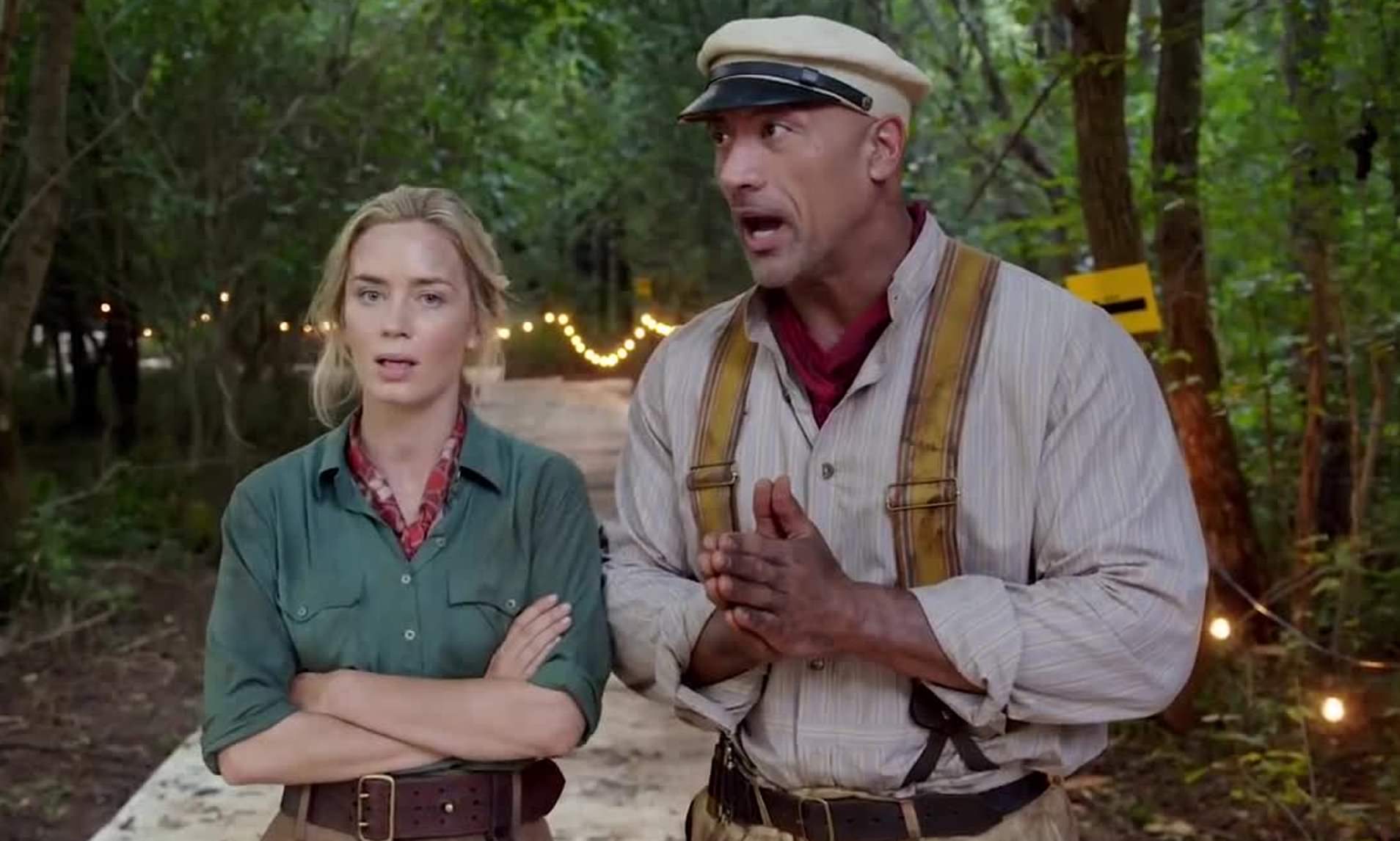 Hollywood has been relentlessly churning out movies for our entertainment and Disney has always been at the forefront with unforgettable pictures that leave movie audiences spellbound.

The upcoming American adventure film based on the Disney theme park of the same name is set to bless us with its slapstick humor and stars Hollywood darling Dwayne Johnson and the talented Emily Blunt in leading roles.

Set in the early 20th century, the movie sees a riverboat captain (Johnson) take a scientist (Blunt) and her brother on a mission into a mysterious jungle to find the fabled Tree of Life, which is believed to possess healing powers. Throw in dangerous wild animals and competition in the form of a German expedition and what you get is a potential blockbuster.

The two-minute trailer shows the expected Disney trademark – a well-crafted story, compelling characters, and entertaining action. But perhaps what is most prominent is the pure humorous moments that the onscreen chemistry of Johnson and Blunt creates. Disney is obviously tapping into the former wrestler’s potential to make movies great as they have worked with him in earlier projects. As for Blunt, she matches Johnson’s charisma with her equally scene-stealing character.

All fans have to do is wait patiently (which will not be easy) till July 24, 2020, when the movie will be released. One thing is for sure though; when it does land, Jungle Cruise will definitely rock! For now, they can watch the trailer below.