Nollywood actress, Ego Boyo is set for a major return to the big screen but this time around as a movie producer. 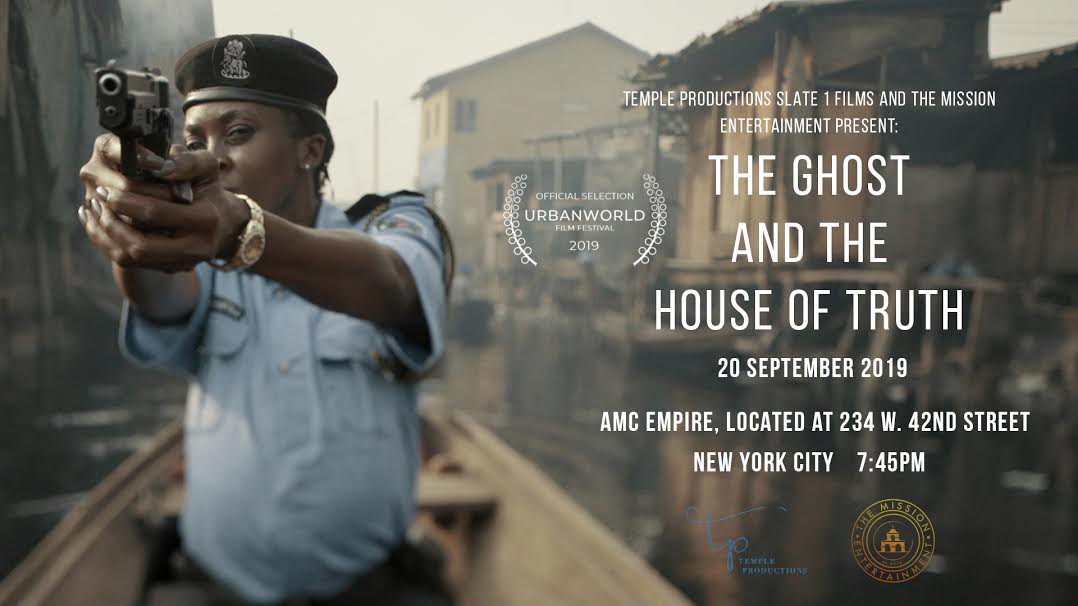 The thespian who recently concluded works on one of the most anticipated movies in Nigeria, The Ghost and The House of Truth will be making her debut in cinemas from November 22.

Ego Boyo, from Enugu is popular for her role as Anne Haastrup in the late 80s soap, Checkmate.

She started her own production company, Temple Productions in 1996 and produced the movie, “A Hotel Called Memory” in 2017. The movie won the audience award for best experimental film at the Black Star Film Festival in Philadelphia

‘The Ghost And The House Of Truth’ is directed by Akin Omotosho and produced by Ego Boyo.