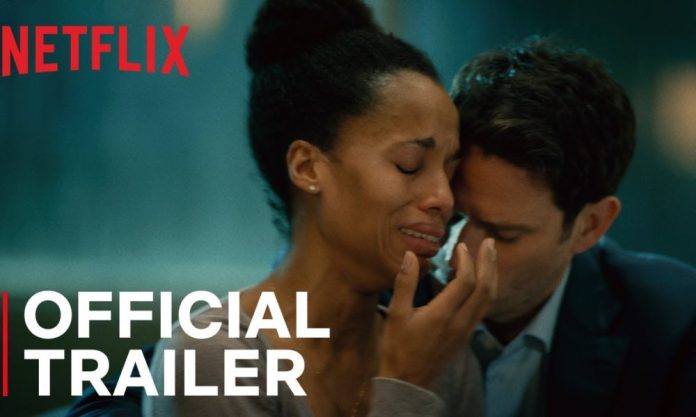 American Son tells the story of Kendra Ellis-Connor, played by Kerry Washington, the mother of a missing teenage boy, as she struggles to put the pieces together in a South Florida police station.