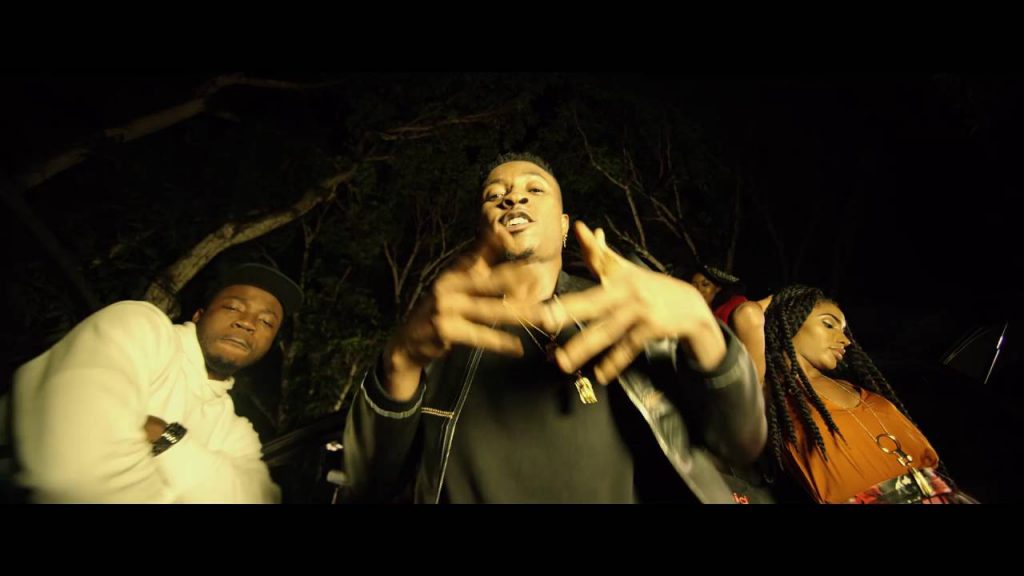 DOUBLE is an inspirational song that speaks of a young man’s quest to go out in the world and make it, his mother’s words of advice to him and his thanks to God for his success. This message is brilliantly captured and depicted by ace Video Director MATTMAXX who employs vivid imagery and emotive scenery to tell the story of a young boy grow into a successful man.

DOUBLE was produced by BeatBurx as a follow-up to Sugarboy’s last hit single “Hola Hola” which quickly earned him the ears of the audience, and to get fans more endeared to his unique songwriting and vocal skills.