Listen, Download Mp3 and get text lyrics to MY JOURNEY (Novacane Freestyle) by Burna Boy. The song was produced by Leriq. 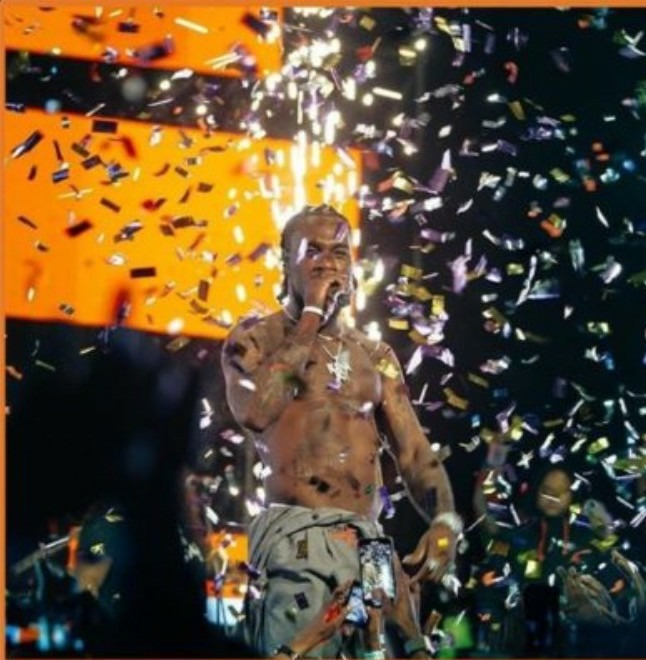 Today is a early throwback day as we reflect on our very own African Giant by presenting this smashing record “My Journey” he made as far back as 2011. Burna Boy did this freestyle produced by his then man Leriq during his early era. He splits our some real shit and prophecies our his talent and how he is going to take over the music industry and be on every single person’s face & playlist.

Burna Boy is a real G with the real flow that will make him forever be relevant and heard. This throwback freestyle got some strong message and real talks he was boastful of then which is now happening. You really need to hear this!

They call me Burna boy

You won’t even risk
But you’re minding bout my business
Give me the, give me the biscuit
I’ll grab your hands and twist it
God is my witness
I’m keeping it realistic
Expect it to go ballistic
The girls dem a mysteries
But in this business
It’s hard to keep commitments
It’s back to when I was making it
But unable to resist it
Then I made a very very very wrong decision
Lemme take this vision
Now, I’m on a mission
To take over your radios and televisions
Boy,

People act like they die
But never died yet
I keep on smoking cause I like it
Dem a flex muscles but I’m flexing bicep
But them violate and then burna dice it
Say my mindset is goalie
Violate man, imma dissect him body
Make no talk biology, me talk money
Anybody laugh or smile, ain’t nothing funny
Boy, could have been worse
You could have been dead not moving or hurt
Pastor pray for you in our church
Dem a put you inner the dirt

Boy! I’m just telling you ‘bout my journey so far
I know you didn’t expect a nigga to go far
And now I’m on the hit list touch your play list
Touch your ipad and touch your ipod
And anytime the gyal dem
The girl dem a screaming like oh my God

Boy! I’m just telling you ‘bout my journey so far
I know you didn’t expect a nigga to go far
And now I’m on the hit list touch your play list
Touch your ipad and touch your ipod
And anytime the gyal dem
The girl dem a screaming like oh my God

Burna boy is in town
Everybody move like you cut and shake ground
Man and real G, and you hearing my sound?
When you hear the sound, the girls demma drop down
The flows, I get more than a dozen clips
That’s why all the girls are down here sucking dicks
And the rest of you mans are just stalking beats
When me and LeriQ are produce the hits
Hope say ya understand what me tell you
Whenever you come around, man I smell you
Smell like a farmer, buss a shot like a mellow
Imma beat boy up, black and yellow
Wiz Khalifa style
Bust one shot make him reach one mind
The police start open case file
Then somebody ask me why
So me tell you, I won’t, I won’t, I won’t
I won’t take it personally
Because I know you trying to fight for your team
Then don’t be smiling and been hiding from me
That is not the life of a chief