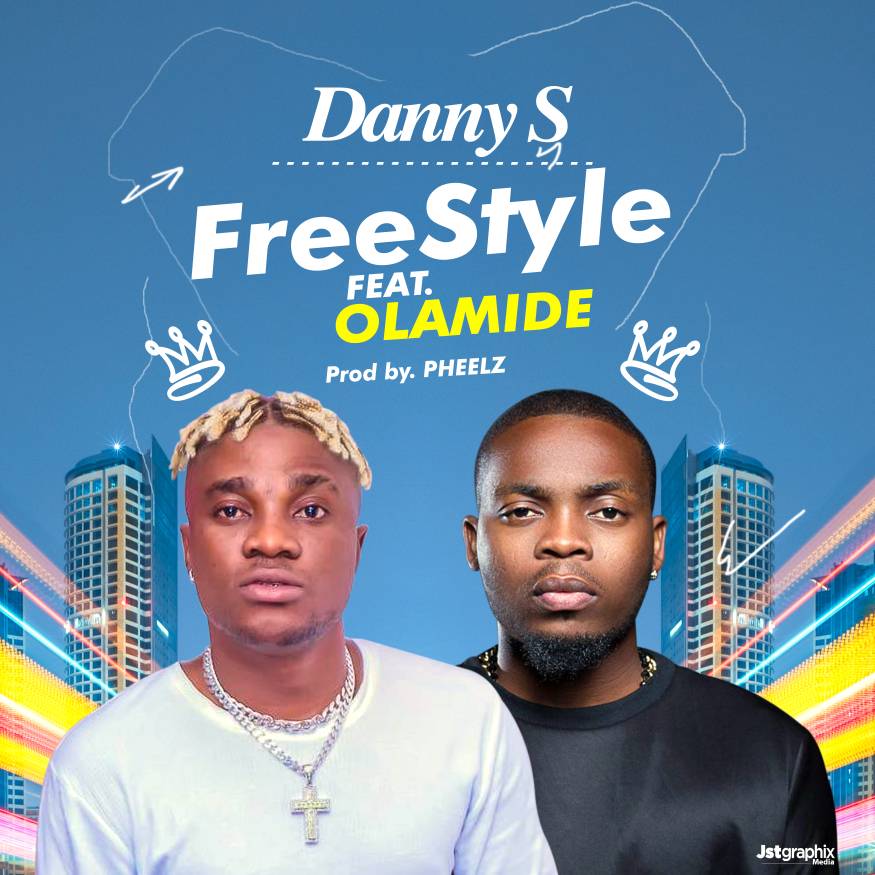 Hitting the Nigerian Music Industry Hard and Projecting Her to the world in Style, From Off D Lite in 2017 to the Record Breaking “Ege (Dribble)” Banger Jam, Ojo Daniel Olaborode popularly Known as Danny S recently unveiled the Unlimited LA directed musical Video to Ege following the Freestyle on the Japaa Trend.

Get Your Handkerchiefs out before Listening. Enjoy.