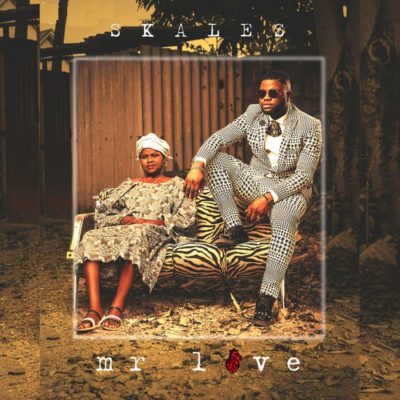 Baseline singer, Skales finally gets a 3rd album to his discography titled “Mr. Love”. The album is one which is a fusion of various genres of music housing over 19 tracks with collaborations all over the continent.

We bring to you the 15th track off the compilation titled “Pressure” which features Mavin Dynasty’s lead female act, Tiwa Savage. On this Chopstix produced song, a lot of energy is felt on the track from the music production to the delivery from both acts.

(Music) DJ Consequence – Do Like This (ft. Tiwa Savage & Mystro)