Listen & Download Mp3 tinny leaked, The song is by Ycee featuring Davido and is titled Baseline. The song is produced by Adey. 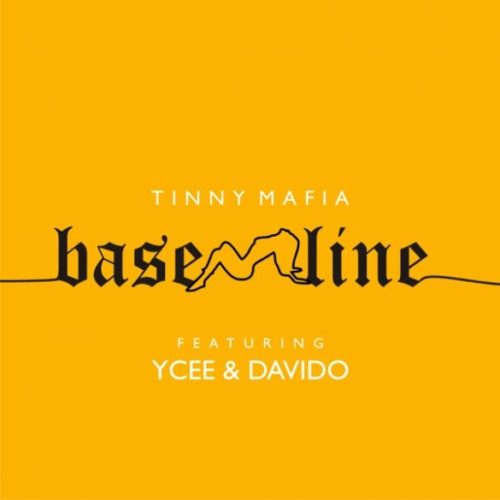 Tinny entertainment allegedly leaks song where Ycee teams up with DMW’s boss, Davido for this classic international sound titled “Baseline”. Adey the man behind Ycee’s hit song ‘Juice’ brought another magical imprint to the production of this song. Ain’t Nobody Badder Than & The Baddest murdered this song with their international vibe.

The song talks about a lady whose feeling these pop stars swag, flow, vibe and base-line. This song might have been recorded when the rapper was still under Tinny Entertainment, well, for now, let’s keep our hands folded.

Chris Brown – Nobody Has To Know (ft. Davido) (Audio, Lyrics)