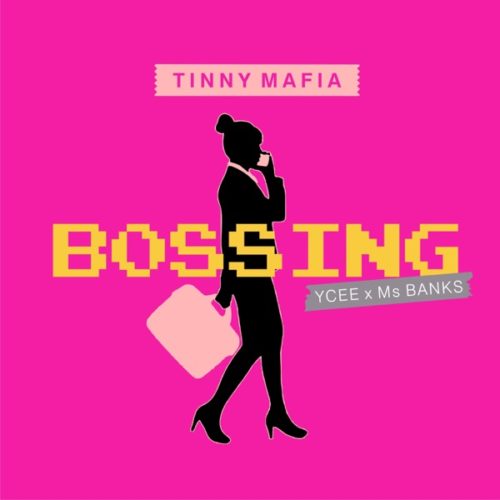 Ycee former record label – Tinny Entertainment allegedly leaks songs off Ycee’s album. After a while off between the rapper and the label, this new hot hip-pop/rap song tagged “Bossing” surfaces online today. The ‘Jagaban‘ crooner teams up with Ms Banks who is a London based UK female rapper.

Ycee goes Bossy on this record, he fuck things up with his bars and flow. The wicked rap boss that can turn your main chick to an option and a rapper to an orphan. Banks also is another rap bit*h!