The new buzz in town is that a new label has come to take over, #101entertainment is a label owned by Jude Idemudia known as Prof Loonies. It’s a Canadian/Nigerian registered company set to bring in a different vibe to the industry. Sit back, relax and watch as the story unfolds. The label consists of a board of directors, 3 Artists, and a Producer. Find pictures and Biography of the Label CEO, Artists and Producer after the cut;

Jude Idemudia aka “Prof Loonies”, CEO of 101 Entertainment, was born and raised in LagosNigeria. He attended St. Finbarr’s College and Yaba College of Technology.

He relocated to Canada, where he studied business administration specializing in music management and production. He was fondly named after the dollar coin in Canada, the “Looney”. He started a Record Label, 101 Entertainment, with the goal to build collaboration between talented new artists from his homeland Nigeria with up and coming artists from his new home in Canada. His passion is to bring the afro beat music to clubs, radio stations and online music stores providing appreciation and recognition for his new artists.

Prof Loonies, his artists and crew, are taking 101 Entertainment across the ocean connecting two Continents. 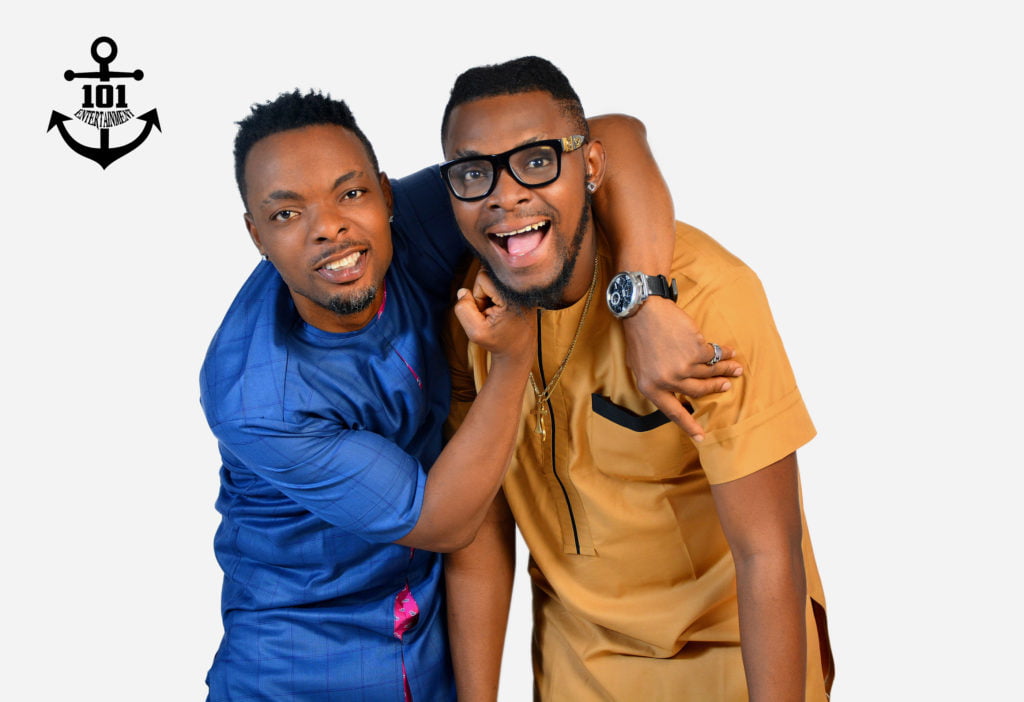 Ozioko Stanley Ikenna also known as LEROY is an RnB /afro pop singer. Born in the mid 80’s, he started singing from the choir in his church St Peters catholic church benin city, Edo state Nigeria, he is a Nigerian and from Enugu state. He attended Igbinedion Education Center secondary school also in benin city, Edo state. He is a graduate of university of benin, He took up music as a carrer in 2012 when he released a hit single “Selensele” it went viral and got him on the map. He also collaborated with Solidstar and featured in one of yemi alade’s video ‘Taken over me’ ft Phyno. He later did some other jobs before finally being signed to his new label (101 Entertainment). He believes that Determination, Hard work and God’s grace is all one needs to succeed. 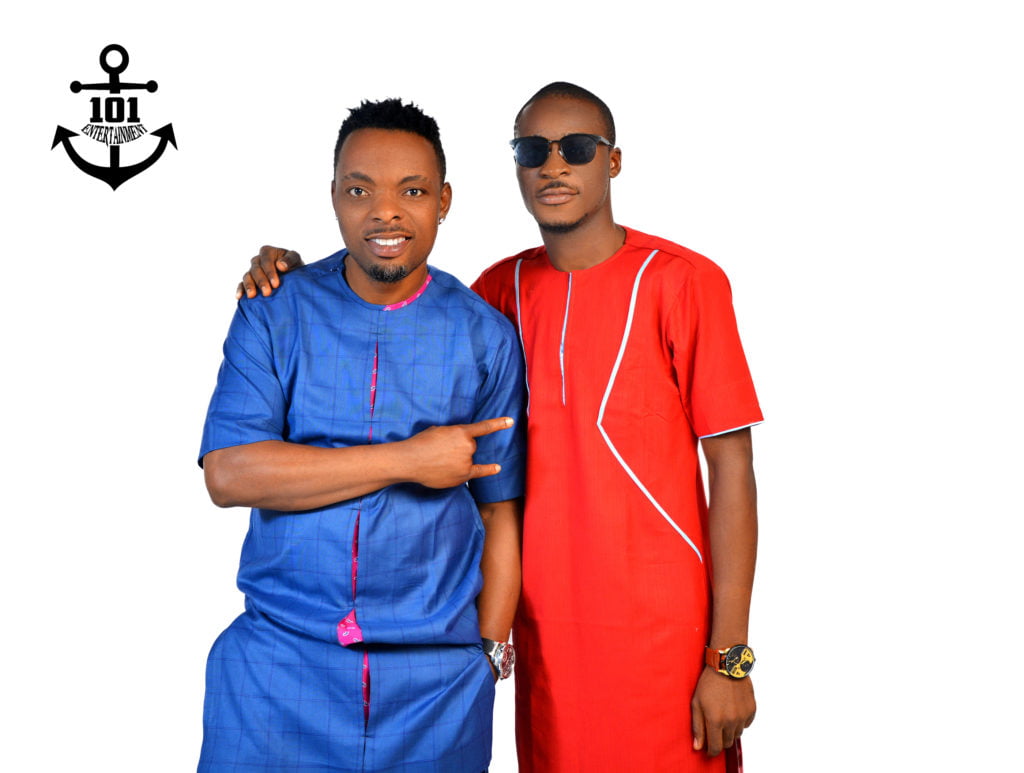 Gabriel Okpaku aka G-bhoy is an Edo state born talented song writer, rapper and singer. He started off his music career in 2012 after learning of his magnificent rapping and singing skills in secondary school.

He was winner at a talent show competition organized by Palm-roof hotels and Southern Wells in 2016. He went on to “Paper Chaser” and “Money” the same year. He recognizes Vector,Drake and Nas as role models.

G-bhoy is currently signed to 101 Entertainment 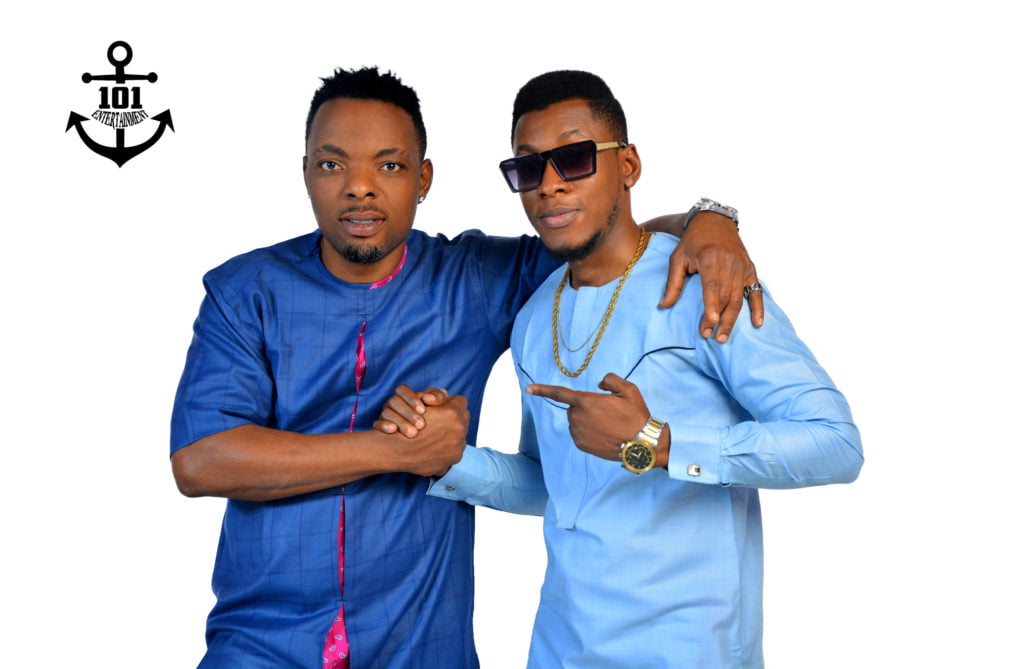 XCELLENT
Kingsley Ekeh, popularly known as “Excellent aka KIB” was born on 17th January in the early ’80s.

He studied Accounting at Lagos Polythecnic and furthered to National Open University of Nigeria for a BSc in Business Management.

Born in Ezinihitte Mbaise LGA – Imo State Nigeria & now resides in Lagos Mainland – Bariga, where He’s currently doing what He knows how to do best (singing and music production). 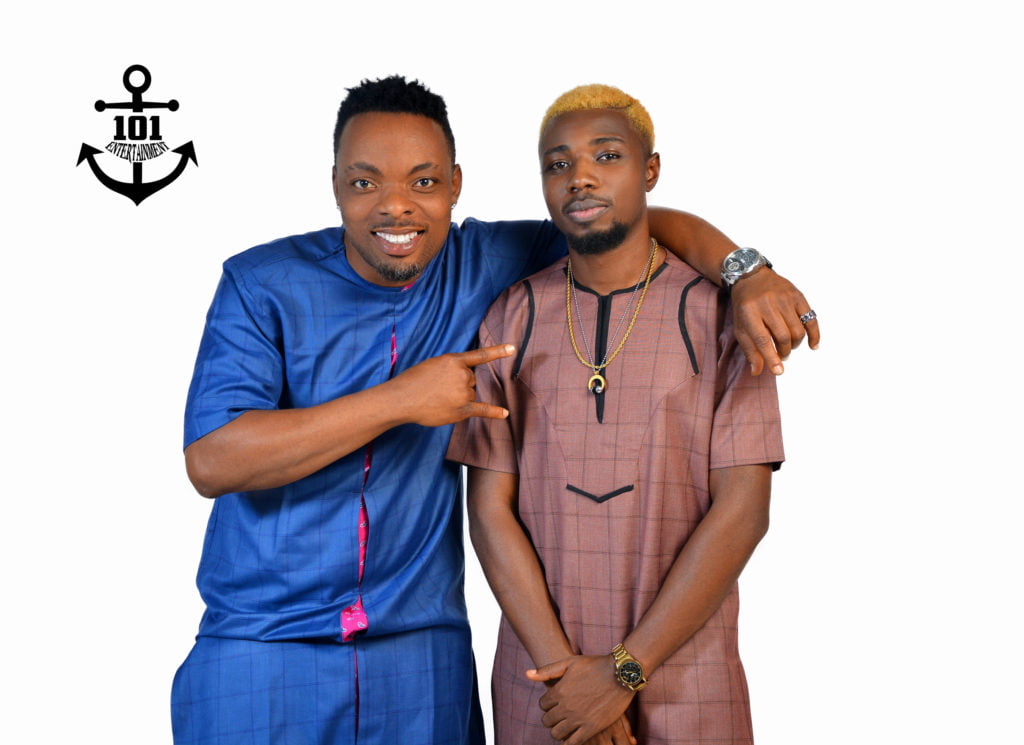 Andre Vibez, a music producer, sound engineer, songwriter and singer was born September 25,1988 and hails from Benin City, Edo state. He attended the prestigious Kings College, Lagos and went on to further his education at the University of Benin where he graduated with a B.a in fine and applied arts.

Andre grew up listening to great music and has been producing since 2005. He was a keyboardist with Sir Victor Uwaifo and the Titibiti’s band from 2005 – 2010.

Andre Vibez who recently relocated to Lagos is set to shake the industry with top notch, world class productions and music.