Exposed! How Chris Brown’s accuser ‘vowed to set him up’

Chris Brown ‘s accuser allegedly sent a text message claiming she was going to frame him with claims he threatened her with a gun. 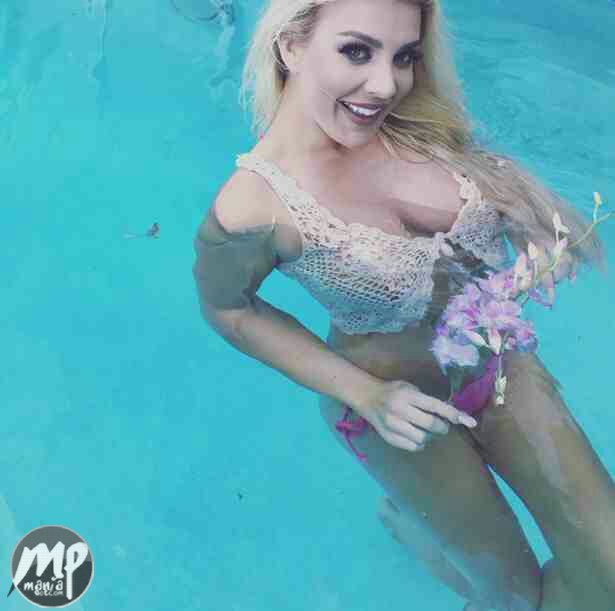 Baylee Curran who called the police on the singer, is said to have sent the text to an acquaintance called Safari, shortly after she was kicked out of his home.

According to TMZ, the text reads:

“Hey safari don’t you know this freak Chris brown is kicking me out of his house because I called his friend jewelry fake can you come get me my Uber is messing up if not I’m going to set him up and call the cops and say that he tried to shoot me and that will teach him a lesson I’m going to set his A$$ up. Lol come get me. (sic)”

The report adds that the alleged message – which Baylee has denied sending – is with Brown’s lawyer Mark Geragos, who is trying to authenticate it.