Mariah Carey and James Packer‘s breakup is turning into a battle of he-said she-said. 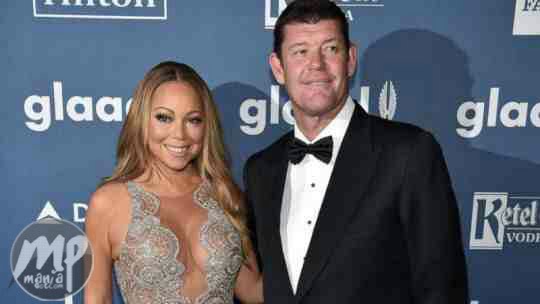 Earlier on Thursday, multiple sources confirmed to PEOPLE the engaged couple recently called it quits. A rep for Carey told Entertainment Tonight their relationship went south during a Greece vacation last month, and a source close to the singer told PEOPLE Carey pulled the plug after Packer failed to be “present for Mariah or her family.”

However, a rep for Packer tells PEOPLE claims Carey was the one who called it quits because of Packer’s mental state and behavior are “simply untrue.”

“James has not been in a mentally healthy place. His behavior was not a desirable situation for Mariah so she unfortunately had to leave him,” said the close Carey source.

According to a source close to the billionaire businessman, however, it’s “typical Mariah to just twist things that don’t sound good to her. They split because she has issues. James is definitely an oddball, but a brilliant great guy. To put her issues on James is ridiculous.”

And though sources previously told PEOPLE the two (who got engaged in January) could possibly reunite down the line, the Packer source insists they “definitely won’t be getting back together now.”

She dumped Nick for Parker oh,now Parker don park her for corner..lol

See what Kylie Jenner and Tyga dressed as for Halloween (Photo)