Nigerian actress, Kate Henshaw, and On-Air-Personality, Toke Makinwa, have become the latest victims of dragging on Twitter over their comments on xenophobic attacks against Nigerians and other foreigners in South Africa. 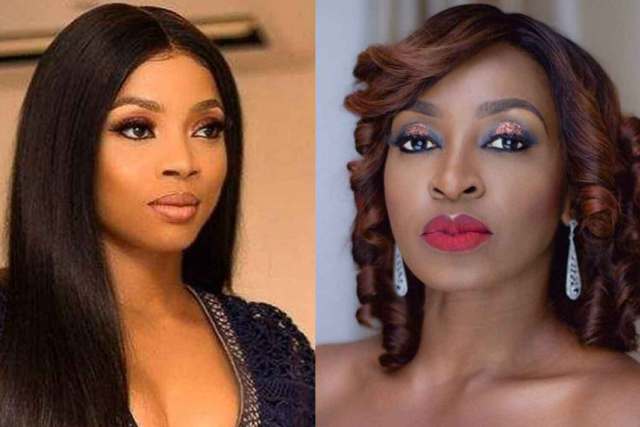 Many Nigerians came after Kate Henshaw after she took to her Twitter page and tweeted that Nigerians are responsible for how people treat them. 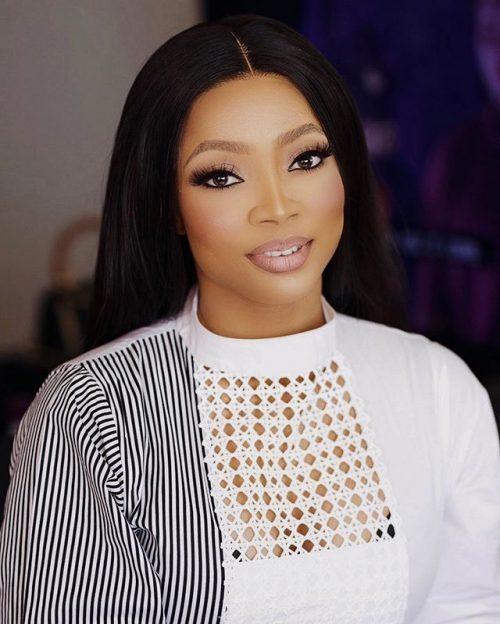 Toke Makinwa, in a now-deleted tweet, said that not all stories coming out of Nigeria is a true reflection of the country. He further said Nigerians should try to resolve the issues affecting them first. 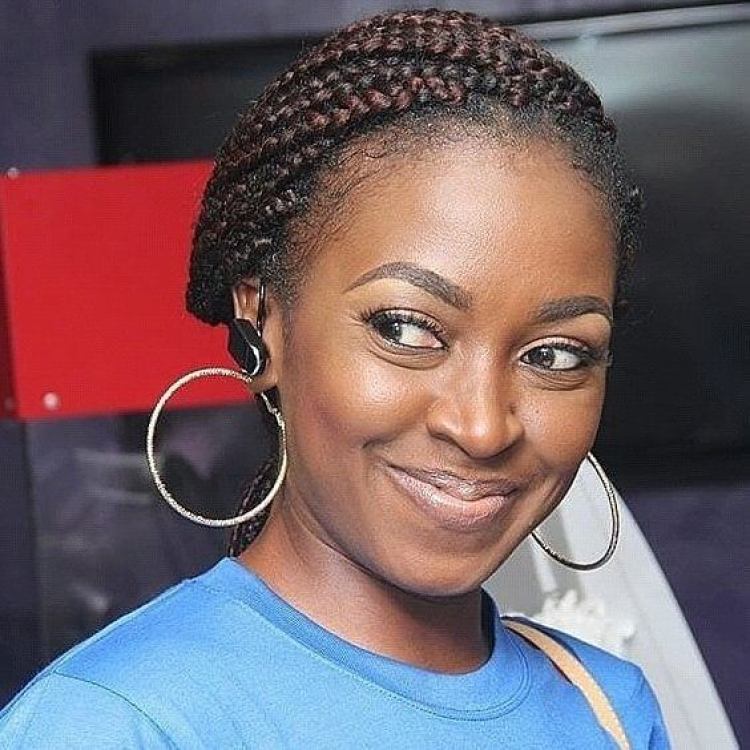 Many Twitter users did not find their comments appealing and they took to calling them out on the microblogging site.

Kate Henshaw & Toke Makinwa pulling up for their clown debriefing at the end of the day pic.twitter.com/wzG1UGAu08

Toke makinwa bleached body and her brain. The only thing she’s good for is destroying her relationship because she’s Scorpio and having nice butt implants.

So Toke Makinwa went to IG to do the analysis of something she posted on Twitter.
Okay naw 🚶‍♀️🚶‍♀️🚶‍♀️🚶‍♀️ pic.twitter.com/xwwrh6NbBU

*Toke Makinwa challenges Lack of wisdom for the post of admin.

*Lack of wisdom made Toke Makinwa the admin.

I'm not surprised by Toke Makinwa but Kate Henshaw???

Nollywood presented her as a brilliant one

Simi and Adekunle Gold fight on Twitter over Semo &…

“The eagle in your logo is corrupt, stolen”…

Chemical-tub bleaching Lady warns Nigerians to stay off her…