Frank Ocean’s queer club night PrEP+ is coming back. The second edition of the event will take place tonight, October 24, at the Knockdown Center’s BASEMENT in New York City, with performances from Arca, Leeon, Papi Juice, and Shyboi. 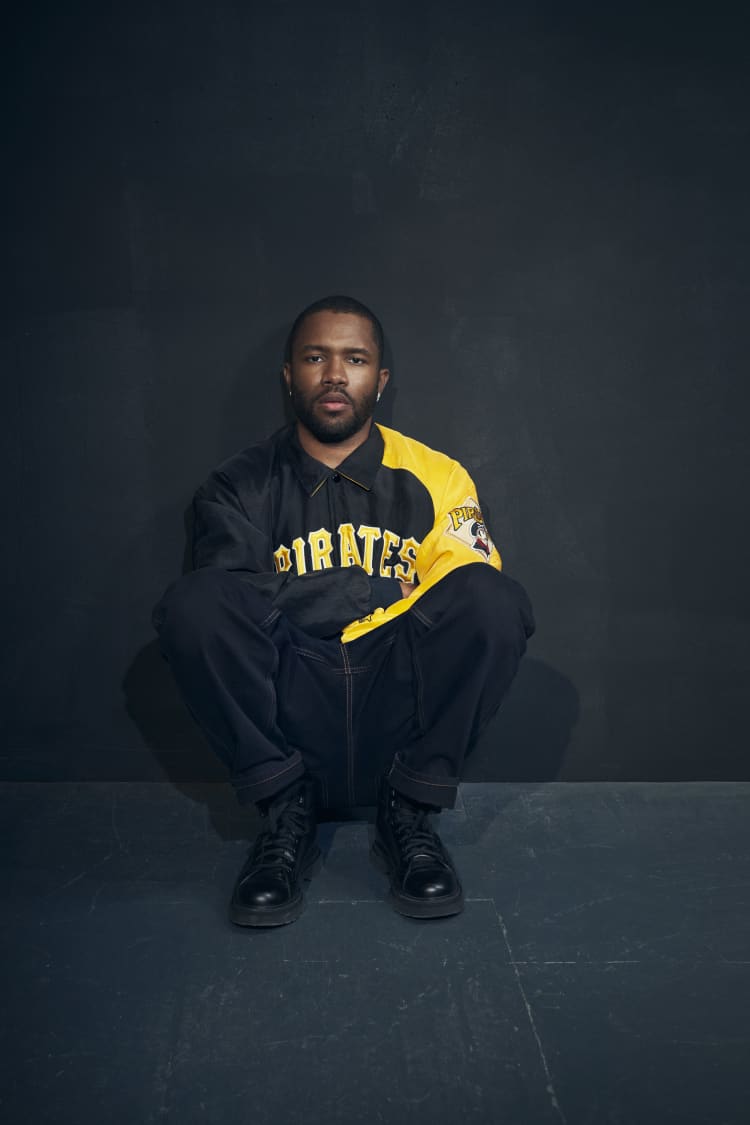 See the announcement below via Pitchfork. Tickets are available here for guests aged 21 and over with the promo code “SHYBOI.”

PrEP+ debuted last week, and featured performances from Justice, SXYLK, and Sango. A press release stated that the party was intended to reimagine the NYC club scene in the 80s and 90s had the HIV drug PrEP been invented. The party’s theme and execution led to some criticism from members of the LGBTQ community, which Ocean dismissed in an open letter.

Soon after the party, Ocean shared a new single “DHL,” teased the new songs “Dear April” and “Cayendo,” and brought back blonded RADIO for a new episode.