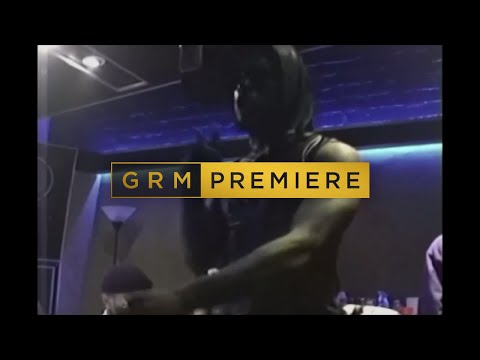 Watch the official Music video to the Rym’z Barking Cover titled “Bark (In The Studio)” by SpaceShip Act. Burna Boy.

Burna Boy releases the video of him vibing to Ram’z hit record titled “Barking” the video shows the dancehall act recording in the studio with other associates all dressed in hoodies.

Barking was originally performed by English rapper Ramz, It was released on 1 December 2017 as his debut single. The song entered the UK Singles Chart on 14 December 2017 at number 41, before peaking at number two on 19 January 2018.

Burna Boy keeps it real as he puts out a studio video to the cover on the GRM Daily platform.