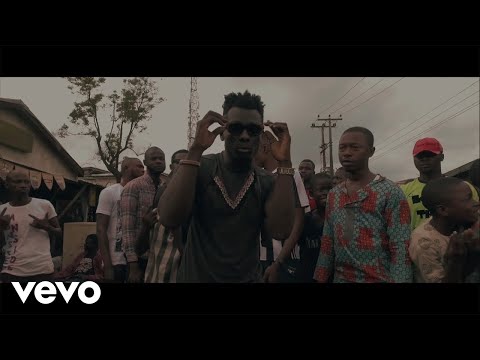 Terry Apala just dropped the Video for this Cover of Ramz’s Barking, “Mushin”.

This video was shot in Mushin, The area where Terry Apala grew up and the popular Mushin Market.
He shot this in the hood to help the World connect with his humble beginnings and where he’s from.
Watch Video Below
Share TwitterPinterestTelegramWhatsAppFacebook