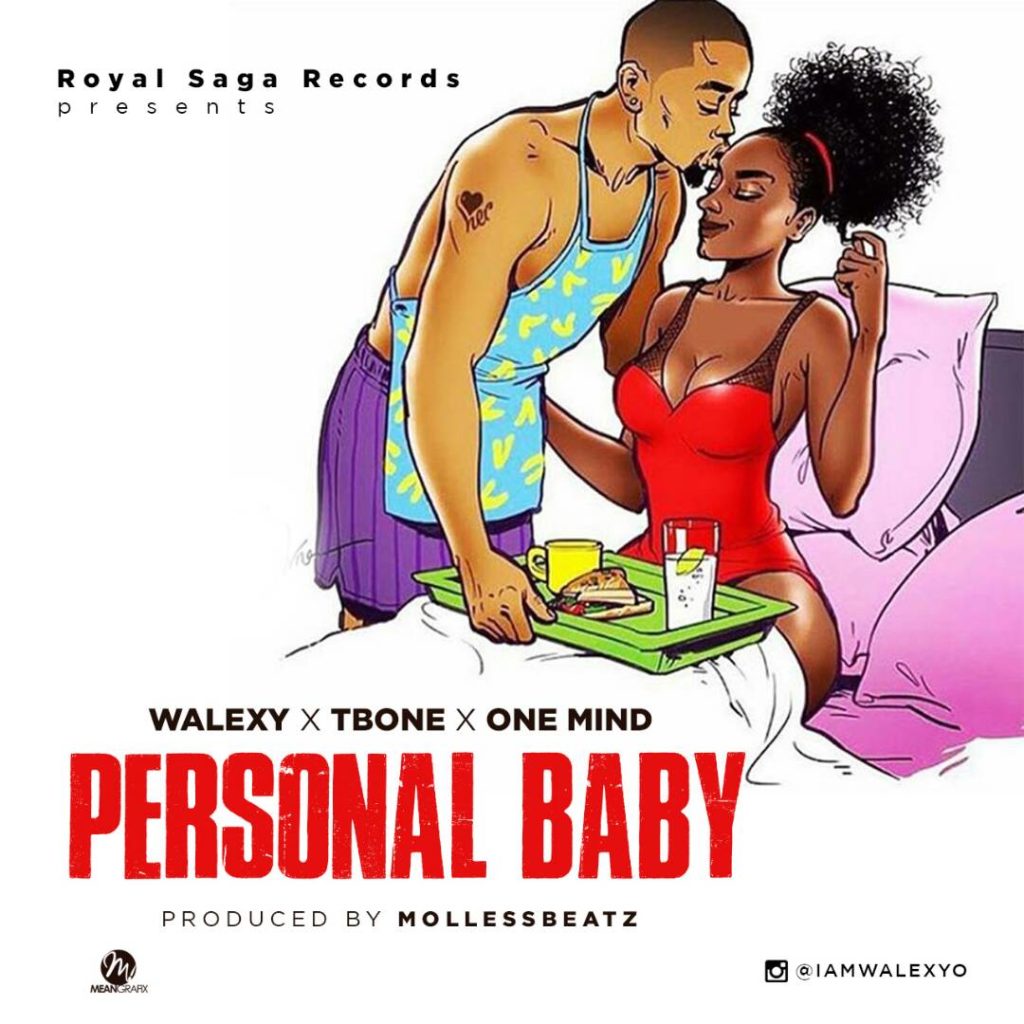 Olawale Raphael Adewole is a Nigerian based Act, Known as Walexy. Since his professional debut into the music scene in 2013 he has proven himself as a solid performer both internationally and locally throughout Australia.

Walexy has previously released some incredible songs in the past 8 months such as Omotola Pro by Young John (the wicked producer), ILEKE ft Skales which is still trending at the moment, The Want See me ,Far Away Prod by Mollessbeatz .

And here again is a new brand new single from Walexy featuring Afrobeat and Hip pop sensation One Mind and Tbone Sierra Leone this one is titled “Personal Baby ” and my people trust me both the audio and video is a banger.

[youtube https://www.youtube.com/watch?v=Xm_vf_vQP2s]
Please SUBSCRIBE to Walexy YouTube channel @ WALEXY , WalexyVEVO and also you can link with Walexy on twitter and IG @iamwalexyo . Walexy seems very hard working and so let us lift him up by supporting him and the movement.
Share TwitterPinterestTelegramWhatsAppFacebook

MP3: Santywa – Let Me Love You